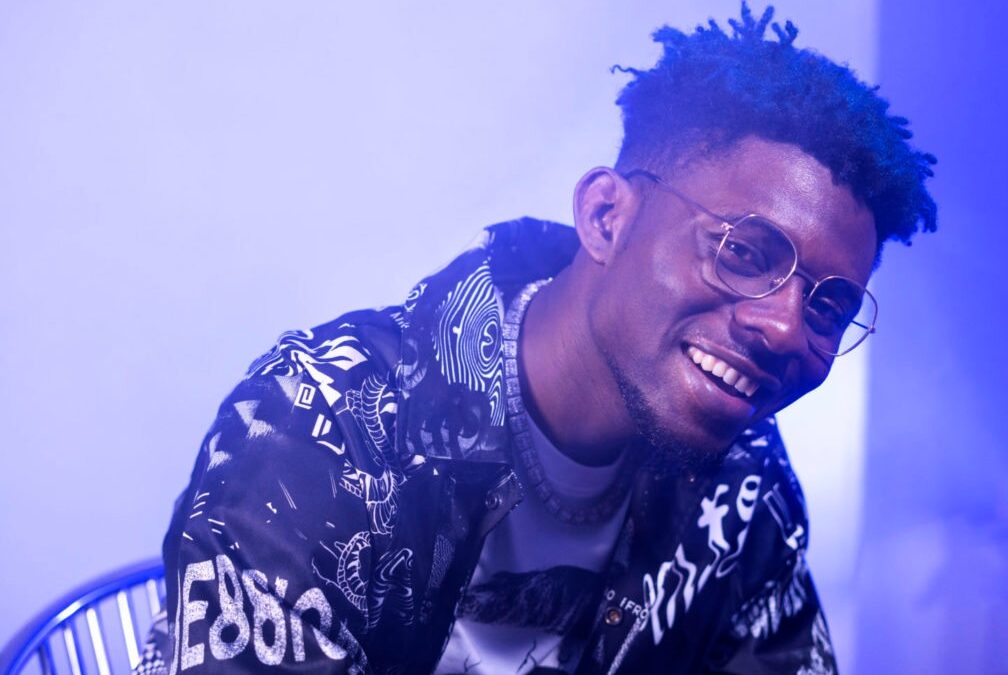 The 6-track EP, which is available to stream on Apple Music, takes its lead from Jaido P’s nickname and tackles heavy issues ranging from the wealth gap to how music and celebrity have changed his life.

Jaido P was born and reared in Lagos and graduated from the elite Obafemi Awolowo University. He progressed through the country’s musical ranks, developing his songwriting skills to become one of the continent’s most sought-after Afro-pop musicians.

“I am as happy as a sandboy to be the latest artist to be featured on Apple Music Up Next in Nigeria. Big thank you to Apple Music for the recognition!” Jaido P said.

His breakout track “Tesina pot” (2020), featuring prolific rapper Olamide, established the groundwork for the creation of his debut EP, Shopla, fusing street-inspired and pop-laced Afrobeats rhythms with an alternative edge.

Iyabo Ojo, Toyin Abraham, Others To Star In 'Okirika'