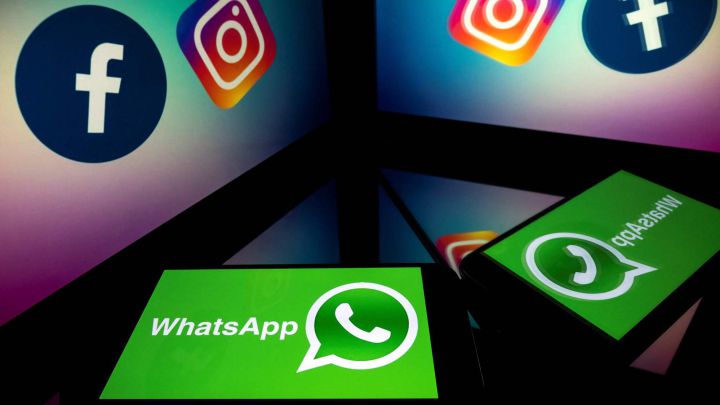 Error messages appeared on social media sites till after 11 p.m. on Monday.

On Monday night, the social media powerhouse and Silicon Valley tech blamed a record seven-hour failure on the backbone routers that coordinate network traffic on a “faulty configuration change.”

Santosh Janardhan, Facebook Vice President of Infrastructure, stated this in a statement titled, “Update about the October 4th outage.”

“To all the people and businesses around the world who depend on us, we are sorry for the inconvenience caused by today’s outage across our platforms. We’ve been working as hard as we can to restore access, and our systems are now back up and running. The underlying cause of this outage also impacted many of the internal tools and systems we use in our day-to-day operations, complicating our attempts to quickly diagnose and resolve the problem.

“Our services are now back online and we’re actively working to fully return them to regular operations. We want to make clear at this time we believe the root cause of this outage was a faulty configuration change. We also have no evidence that user data was compromised as a result of this downtime.

“People and businesses around the world rely on us every day to stay connected. We understand the impact outages like these have on people’s lives, and our responsibility to keep people informed about disruptions to our services. We apologize to all those affected, and we’re working to understand more about what happened today so we can continue to make our infrastructure more resilient.”

Facebook’s own Messenger service, was first reported as unavailable around 04:25 p.m. on Monday, leaving internet users around the world frustrated and unable to communicate.

For hours, users visiting Mark Zuckerberg’s social media platforms were greeted with error warnings until after 11 p.m. on Monday.

However, shortly after midnight, Zuckerberg took to Facebook and posted, “Instagram, WhatsApp and Messenger are coming back online now. Sorry for the disruption today — I know how much you rely on our services to stay connected with the people you care about.”

According to Bloomberg, after a whistleblower came forward and outages brought Facebook Inc.’s key products offline on Monday, Zuckerberg’s personal wealth fell by about $6 billion, putting him down a level on the list of the world’s richest people.

Gov. Ganduje's Wife Has Been Detained By The EFCC