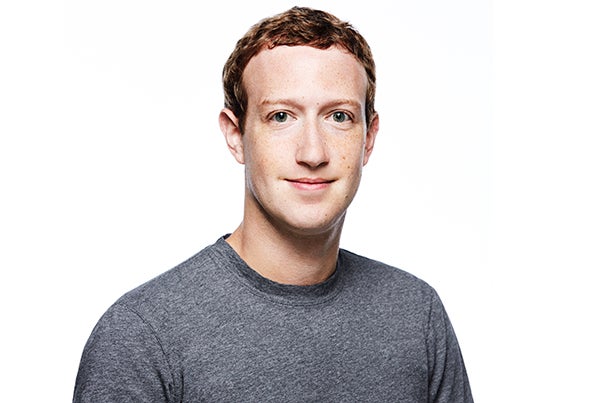 Facebook founder and CEO Mark Zuckerberg has lost more than $6 billion in personal fortune in just a few hours.

After three of Facebook’s social media systems collapsed for hours on Monday, October 4, 2021, the company apologized to its billions of users.

In a brief statement made shortly after the services were restored in Nigeria, the business expressed regret.

“To the huge community of people and businesses around the world who depend on us: we’re sorry.

“We’ve been working hard to restore access to our apps and services and are happy to report they are coming back online now,” Facebook said on Twitter.

Although no official reason for the outage has been disclosed, Facebook founder and CEO Mark Zuckerberg has lost more than $6 billion in personal fortune in just a few hours.

At the time of reporting, Zuckerberg’s net worth had fallen to $121.6 billion, making him the sixth richest person on the planet.

Facebook Blames The Seven-Hour Downtime On A "Faulty Configuration Change"