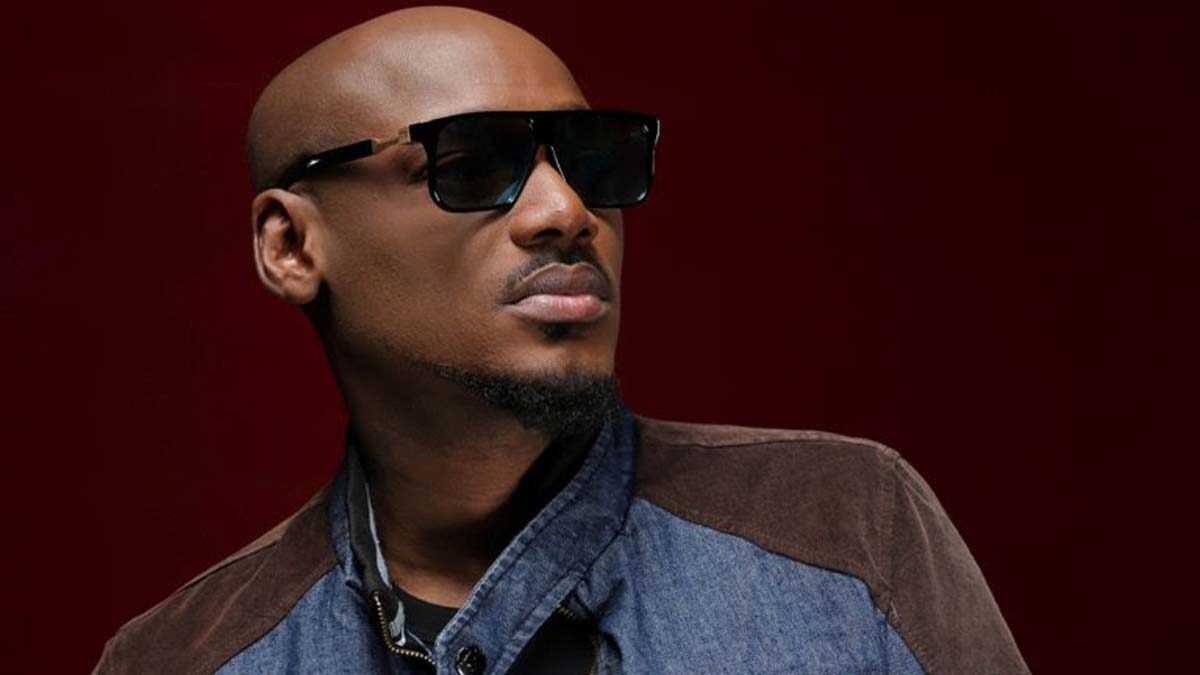 Popular Musician Innocent Idibia, also known as 2Baba, has called on the National Drug Law Enforcement Agency (NDLEA) to strengthen its fight against drug abuse as the country prepares for the forthcoming elections.

He gave the call when he led members of the 2Baba Foundation and a team from the National Democratic Institute (NDI) on a courtesy visit to the Chairman of NDLEA, retired Brig. Gen. Buba Marwa on Thursday in Abuja.

2Baba, who is also the president of the foundation, said that the meeting was part of his foundation’s efforts at promoting the “Vote Not Fight; Election No be War” campaign.

He added that drugs, which had remained a major trigger for electoral violence, must be wiped out from the country, before, during, and after the elections.

“The primary target of the campaign is the youth and the political class are majorly the sponsor of this violence.

“We noticed that over the years, when we hear so many reports of violence and one of the major triggers of this violence is drugs.

“That is one of the reason why we have come to solicit your support by giving directives to all your command in the 36 states and FCT to step up.

“Though, we must commend the agency for the work they have been doing so far in apprehending and deterring people from marketing and using of drugs.

“We want to give you kudos for that but we want you to step it up, especially as the election is around the corner.

“We are also willing and ready to work with you to spread the campaign,” he said.

Marwa, represented by Mr. Shadrach Haruna, the secretary to the agency, said the agency was working effectively to take away drugs from the streets and reduce their supply and consumption in the country.

“This campaign being led by your team will get a lot of attraction and it will also help us in the work we are doing.

“This is because we need people like you who are influencers to speak with the young ones,” he said.