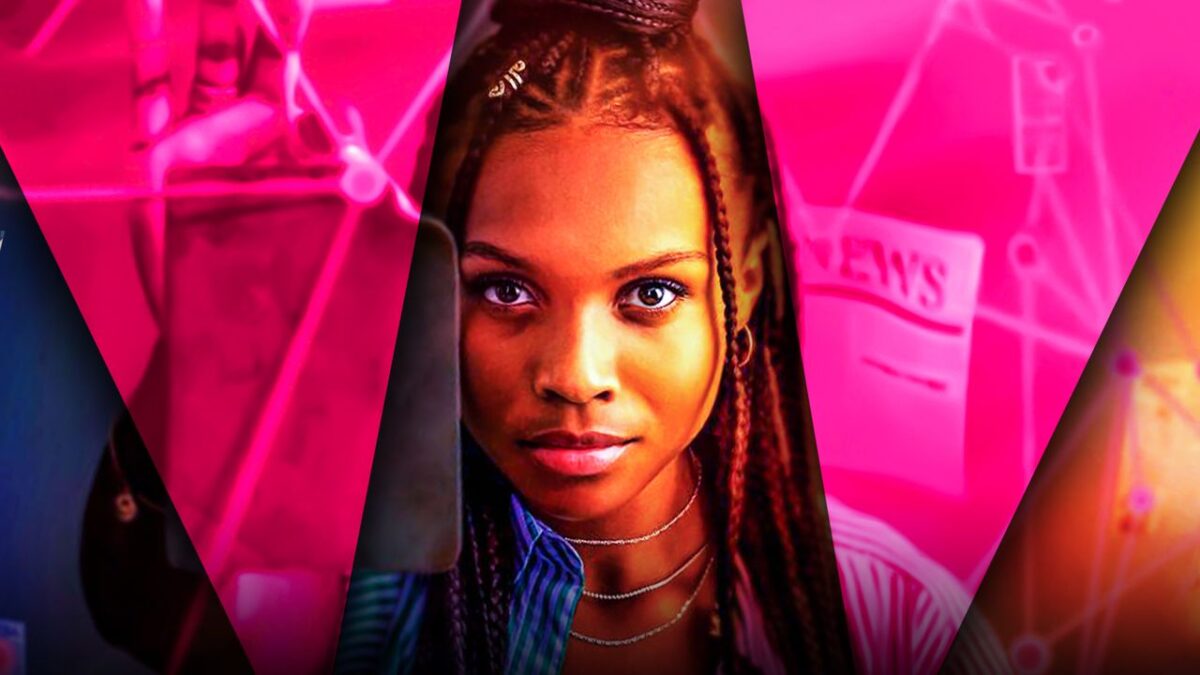 The show is set to launch on January 11th.

Naomi, a new series planned to air in early January, has received its first teaser from The CW. Naomi (Kaci Walfall), the titular character, is a curious young woman who begins to wonder if superheroes are real and discovers far more than she imagined.

The trailer is presented by Walfall herself, and it gives us a taste of what to anticipate when Naomi releases next month. It depicts Naomi’s initial “encounter” with a blur who is most likely Superman, which she chronicles on her investigative blog, as well as Naomi’s growing desperation as her talents emerge. She subsequently becomes a target, and Akira (Stephanie March) and Zumbado (Cranston Johnson) immediately track her down so they may “use her.”

Dee’s (Alexander Wraith) status as Naomi’s tutor and guardian is also confirmed in the video. Naomi’s history – he’s from Thanagar, home of DC’s Hawkman and Hawkgirl – has fans guessing that she’ll soon be another welcome addition to the Arrowverse, which just “lost” a member when Supergirl ended in early November.

Naomi was first introduced in the comics in 2019’s Naomi: Season One, and at the conclusion of her arc, she joined the Young Justice. The character’s popularity soared to the point where she was drafted into the Justice League shortly after her debut. She was given the codename “Powerhouse” after she arrived. Brian Michael Bendis is the creator of Naomi.

Naomi debuts on The CW on January 11th.

Josh Peck Will Appear In Season 2 Of The 'iCarly' Reboot