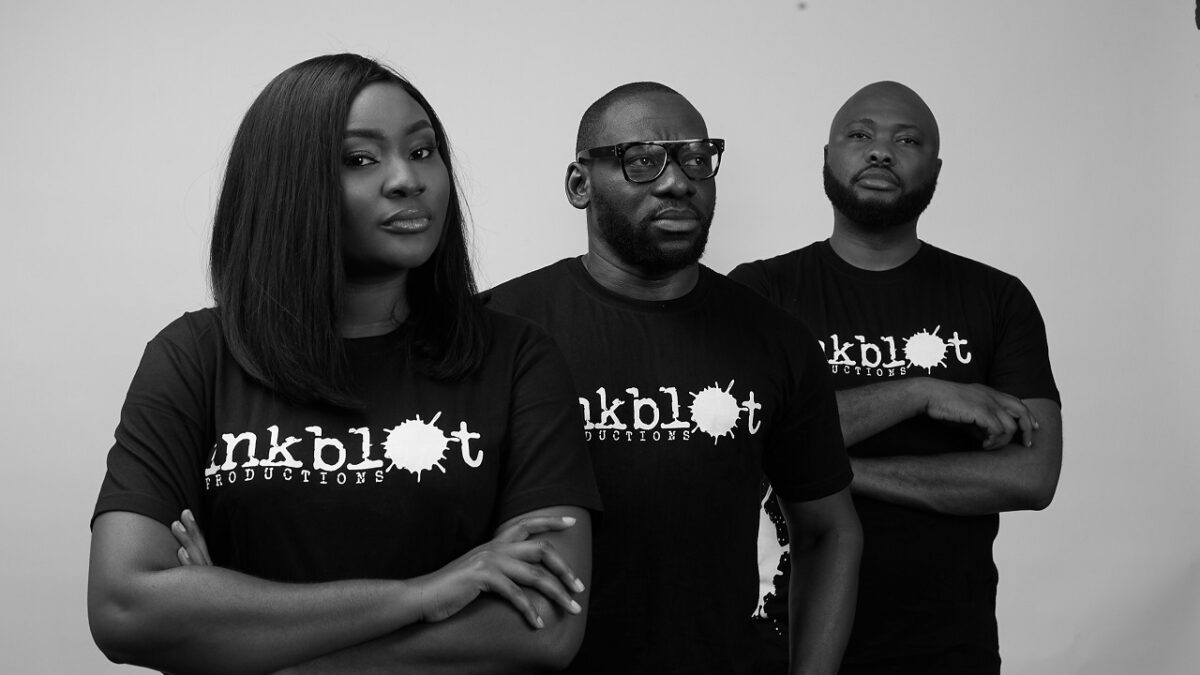 After announcing a Netflix production contract earlier this year, this will be Inkblot’s second streaming partnership.

According to various sources, the business formed by Damola Ademola, Zulumoke Oyibo, and Chinaza Onuzo recently struck a multiyear partnership that would give Amazon Prime Video exclusive distribution rights to the company’s 2022 theatrical films.

‘Moms At War 2’, ‘The Set Up 2’, ‘New Money 3’, and new releases like ‘Charge and Bail,’ ‘Superstar,’ and ‘The Blood Covenant’ are among the games already licensed by the streaming service.

“We know Prime Video customers around the world love movies and this new deal with Inkblot Studios will deliver some of the best Nigerian and African films available for our customers.”

“Nigerian stories are truly some of the most exciting and thrilling in the world. The Inkblot deal will allow us to deliver great Nigerian movies, post their theatrical release in Nigeria, to our global audience, and will continue to build upon Prime Video’s catalog and goal to delight Prime members,” he added.

“We are very excited about the opportunity to showcase our films to Amazon Prime Video’s over 200 million members. We believe that Nigerian films have a truly global appeal and are thrilled to be working with Amazon Prime Video to deliver the very best in entertainment worldwide.”

In November, during the 2021 AFRIFF, Amazon made its first public presence in Nollywood.