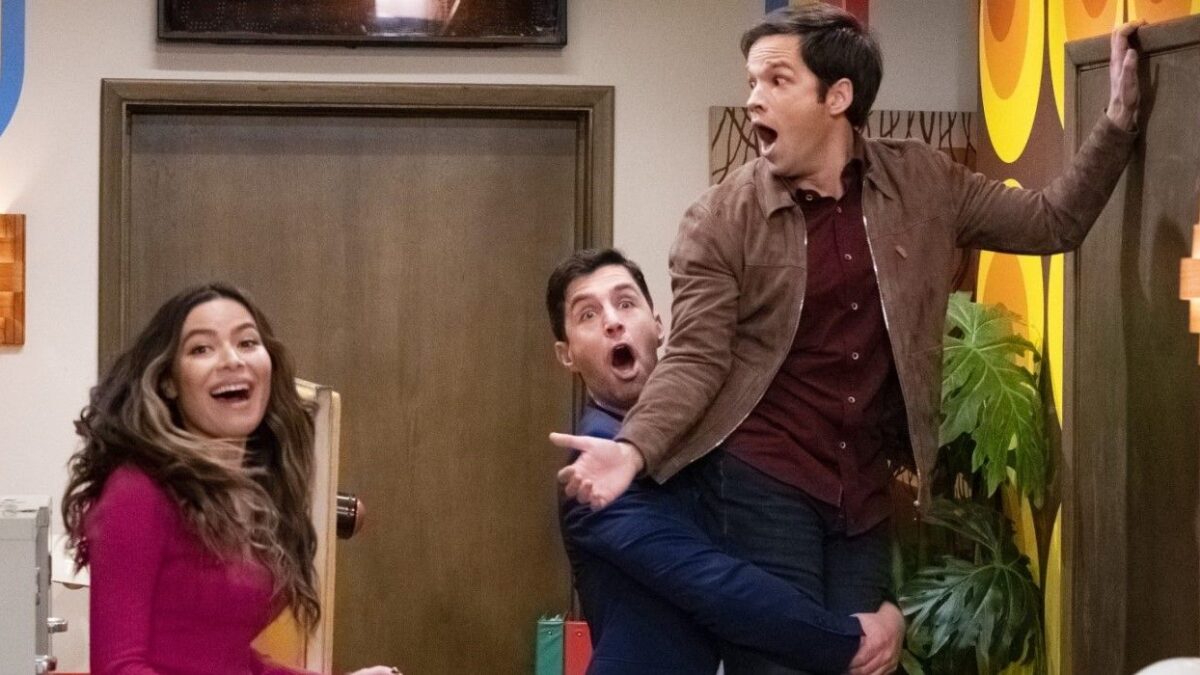 Josh and Megan are reuniting!

According to People, Josh Peck will appear as a guest star on the Paramount+ iCarly revival. After all these years, it appears that fans will finally be able to watch the former Drake & Josh actor in his element.

The Paramount+ series premiered in June of 2021. Dan Schneider, who also developed the original iCarly series for Nickelodeon as well as Drake & Josh, created the show. The show ran for six seasons, from 2007 to 2012, before being cancelled, allowing Paramount to revive it several years later.

In the interim, Peck has had a successful internet career as a video producer and has appeared in various roles such as the Disney+ sitcom Turner & Hooch.

Peck will play Carly’s brash manager Paul, who irritates Freddie when his new management techniques interfere with their group’s chemistry. Carly will use her well-known compromise abilities to produce, as expected, funny outcomes.

Despite the fact that the episode has yet to air, Peck spoke with People on what it felt like to reunite with his old co-star:

“Miranda is a good friend of mine, and when they announced the new iCarly, we chatted about finding something fun for me to play. Being on the iCarly set after all these years feels very full circle and I love getting to work with Miranda, Nathan [Kress] and Jerry [Trainor] again. I’m excited to be able to be a part of what they’re creating.”

The revival of iCarly began as an effort to bring back some of the nostalgia of the 2000s to our television screens. As the play has progressed, new audiences have been pulled in as the group deals with increasingly current and mature issues. Regardless, this brief reunion will provide fans with the much-needed dose of Nickelodeon nostalgia.

Decision To Redesign Naira Is Positive For The Economy – Experts