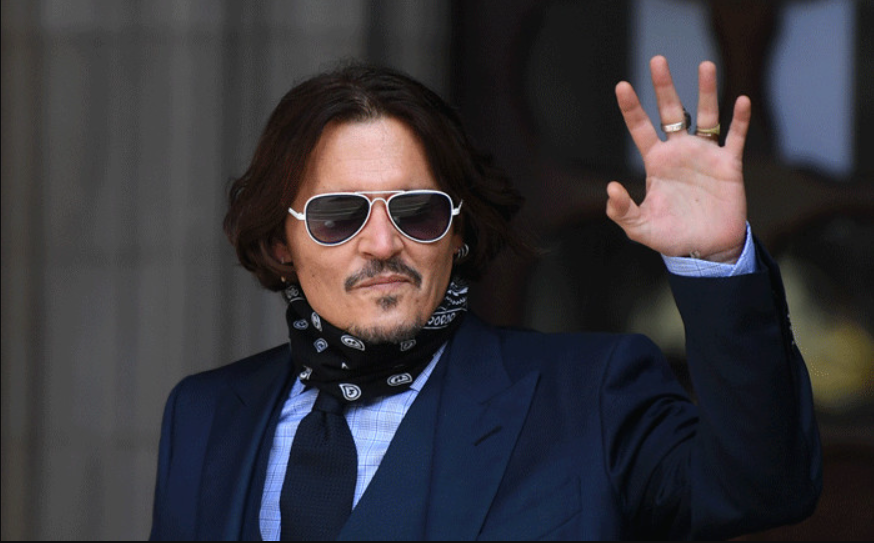 He opened the account days after a jury awarded him more than 10 million dollars in his libel suit against his ex-wife.

“After a legal victory over ex-wife Amber Heard in a defamation trial; Johnny Depp joins TikTok and gains more than 1.6 million followers”.

Pirates of the Caribbean star Johnny Depp has opened up a TikTok account following his recent legal victory over ex-wife Amber Heard in their highly-publicized defamation trial. The actor has garnered over 1.6 million followers as of Monday evening on the account.

He opened the account days after a jury awarded him more than 10 million dollars in his libel suit against his ex-wife. On Wednesday, over a 2018 opinion piece Amber penned for “The Washington Post” she called herself a ‘public figure’ representing domestic abuse, she didn’t mention his name but his legal team said she had ‘concocted the story in hopes of generating positive publicity and to advance her career.’

Depp in turn on Wednesday posted a statement on his verified socials that read ‘Six years ago, my life, the life of my children, the lives of those closest to me, and also, the lives of the people who for many, many years have supported and believed in me were forever changed and six years later, the jury gave me my life back. I am truly humbled. From the very beginning, the goal of bringing this case was to reveal the truth, regardless of the outcome. Speaking the truth was something I owed my children and to all those who have remained steadfast in their support of me. I feel at peace knowing I have accomplished that.