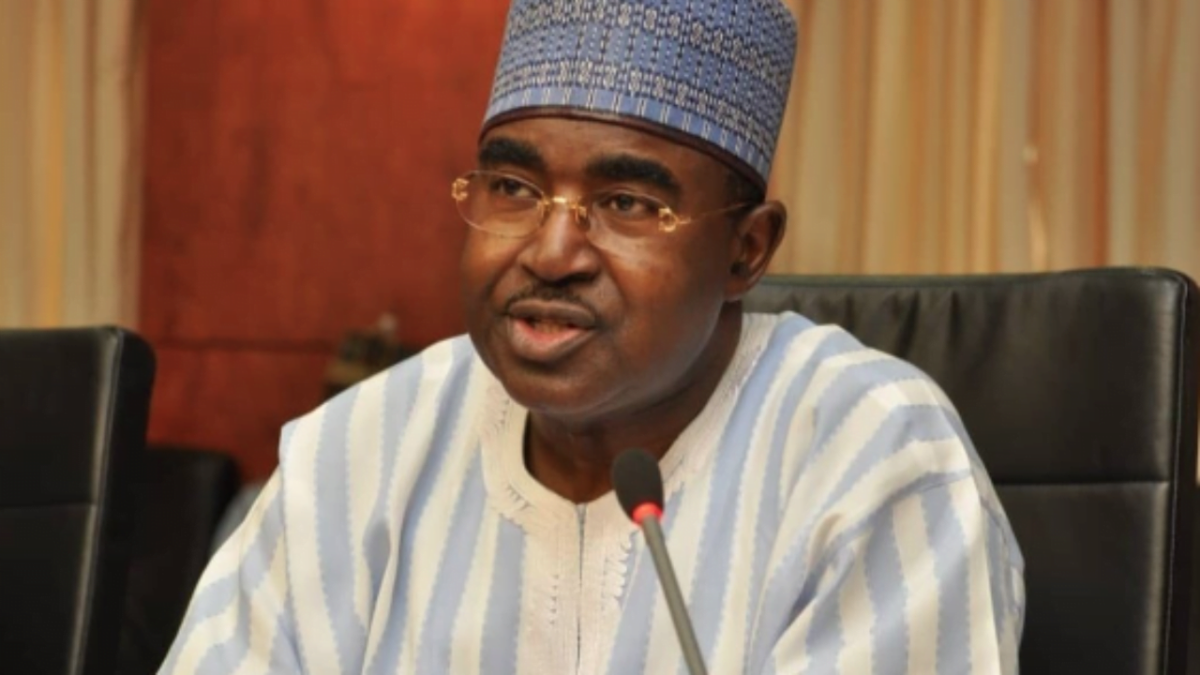 Marwa said that three of the centres would start next year as already proposed in the 2022 budget.

The National Drug Law Enforcement Agency (NDLEA) says it will establish six standard rehabilitation centres in each geo-political zone of Nigeria starting from 2022.

The Chairman/Chief Executive of the NDLEA, Brig. Gen. Mohamed Buba Marwa (Rtd) disclosed this at the 5th Biennial National Symposium on Drugs and Drug Policy in Nigeria, held on Thursday in Abuja.

The theme of the symposium organised by the Centre for Research and Information on Substance Abuse (CRISA) is: “Substance Use, Additive Behaviours and COVID-19.”

Marwa, who was the Guest of Honour at the symposium, said that the decision was part of efforts to treat the high number of persons suffering from drug addiction in the country.

He said that when established, the centres would complement various efforts by the Federal, State and Local Governments.

Marwa said that three of the centres would start next year as already proposed in the 2022 budget.

“Substance use and abuse around the world including Nigeria is on the increase in terms of the proportion of the world population.

“Findings from the National Drug Use Survey (2018) conducted by the UNODC revealed that 14.4 per cent or 14.3 million Nigerians aged 15 to 64 years had used a psychoactive substance in the past year for non-medical purposes.

“This means that One in Seven persons has used some substances other than alcohol and tobacco.

“More worrisome is the finding that among every four drug users in Nigeria, one is a woman.

“Above findings of the survey by United Nations Office on Drugs and Crime (UNODC) give a troubling portrait of drug abuse in Nigeria and we can no longer live in denial that Nigeria has a thriving illicit drug culture.”

He said that the agency had also appealed to state governments to build more habitation centers, as existing ones were inadequate.

The NDLEA chairman added that there was no doubt that substance use was impacting negatively on the individual, family and the society in general.

“Substance abuse affects the physical, social and psychological levels of the user and family members.

“Evidence has shown that COVID-19 infections are higher or more common with people diagnosed with Substance Use Disorders (SUD).

“Hence, addiction care must be reinforced in order to avoid complications of SUD and COVID-19.

“Reducing the demand for illicit drugs in the society depends to a large extent on the successful treatment of existing drug users.

“This fact accounts for the shift in global drug policy viz the treatment of drug problems as a public health issue.

“Consequently, we have operationalised our Standard Practice and Policy Guidelines, a treatment and rehabilitation document developed in conjunction with UNODC.

“The document, like a field manual, provides synergy among our counsellors and further boosts our capability at treatment and rehabilitation,” Marwa said.

He enjoined all stakeholders and individuals to join NDLEA war against the growing threat of substance in the nation, saying that NDLEA could not do it alone.

The Chairman, House Committee on Judiciary and Public Petitions, Mr Luke Onofiok, described drugs and substance abuse as delicate issues that were fast gaining attention in Nigeria and the world.

Onofiok said there was increasing indulgence of Nigeria populace in the injurious pastime of hard drugs consumption.

“The statistics are scary, to say the least, considering the impact of drug use on the economy, productivity, the Gross Domestic Product (GDP), crime, law enforcement and governance.

“The situation should raise concerns among policy makers and among parents, most of whose children are vulnerable, and could slip into the unhealthy drug consumption vortex.’’

Onofiok said there was a broad consensus that many crimes committed in the society involved individuals who were under the influences of either alcohol or drugs.

He urged government and policy makers to make available funding to establish treatment facilities and to support and expand existing ones like the Drop-in-centres, earlier initiated and supported by the European Union/UNODC.

“Research and very delicate studies have yielded interesting results, indicating that most drug users who were incarcerated, did not return from supposed correctional facilities better than they went in.

“Whereas those who were committed to treatment facilities turned out with more positive outcomes; most were likely to kick the habit,’’ Onofiok said.

The Executive Director of CRISA, Prof Isidore Obot, said it was not a surprise that the institute decided to focus the theme of the symposium on the link between psychoactive substance use and COVID-19.

Obot said that the pandemic that has wreaked havoc and continues to inflict pain across the world, including in Nigeria.

Obot said that: “The use of illicit drugs like cocaine and heroin, and illicit substances like alcohol is associated with COVID-19 in several ways.

“In countries where data are available, we have seen that the stress, anxiety and depression brought about by COVID have led to an increase in the abuse of stimulants, opioids, alcohol and benzodiazepines.

“During the pandemic, we have seen a spike in opioid overdose and related mortality; harmful use of alcohol (in terms of frequency, quantity and type) has been reported in several countries”.

He noted that the pandemic also had a clear impact on drug supply.

Highlights of the occasion include public presentation of a book entitled “CRISA 30 Years of Impact’’ and cutting of cake to mark CRISA 30th Anniversary.