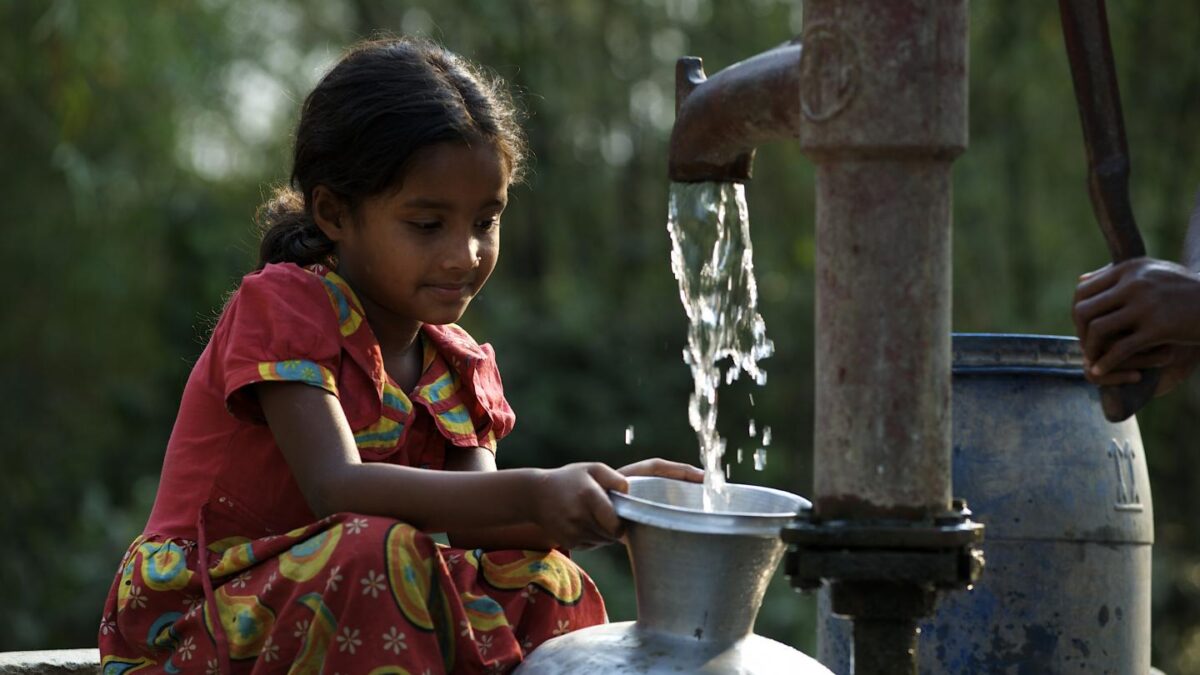 The idea has been met with substantial opposition in the Senate.

The Ministry of Water Resources has proposed borrowing N287 billion ($700 million) from the Senate for its Sustainable Urban and Rural Water Supply, Sanitation, and Hygiene (SURWASH) program in 2022.

Esther Didi Walson-Jack, the ministry’s Permanent Secretary, told the Senate Committee on Local and Foreign Debt that the loan will finance the project’s start and capacity building.

SURWASH will endure five years, she said during a budget defense on Wednesday, October 27, 2021.

The idea was met with strong opposition from committee members, who requested clarification on loans that had previously been granted.

Improved water, sanitation, and hygiene (WASH) services will be provided to 2,000 schools and health care institutions as part of the initiative, which will benefit 1.4 million people.

As a result of the program, 500 communities in Delta, Ekiti, Gombe, Imo, Kaduna, Katsina, and Plateau are projected to achieve open defecation-free status.

The loan was approved by the World Bank in June, with a $700 million credit from the International Development Association expected to fund it (IDA).

On Wednesday, the Senate Committee on Local and Foreign Debt called Adamu Suleiman, the Minister of Water Resources, to present details on how prior loans were used.