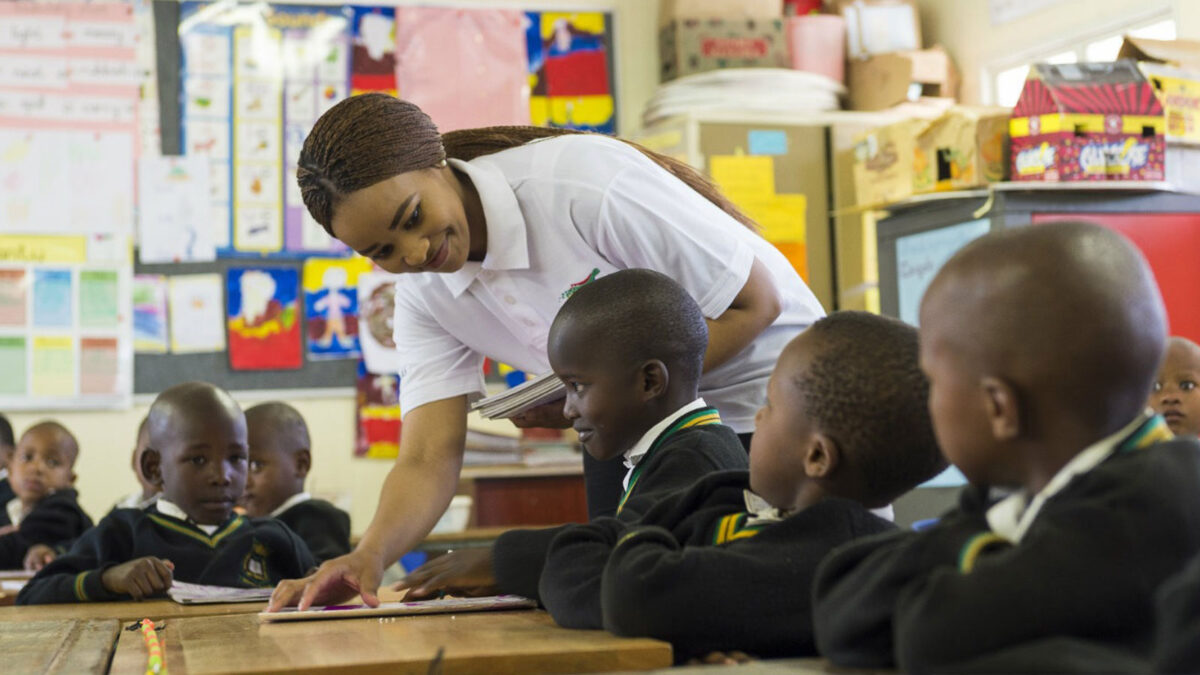 Over the last few years, Africa has seen considerable digital revolution. According to the International Monetary Fund, internet penetration in the area has increased tenfold since the early 2000s, compared to a threefold growth in the rest of the globe (IMF).

As the internet has become more widely available, an increasing number of Africans have grown tech-savvy. It’s difficult to ignore the effect of digital technology on the continent, from teenagers studying computer programming languages to drones delivering medical supplies to people increasingly adopting mobile money systems.

However, there is a considerable variation in the degree of digitization across Africa at the national level. The bulk of African countries have been sluggish to embrace digital technology. This is reflected by the fact that Kenya has an internet penetration rate of 89.8%, whereas Burundi’s is only 5.3 percent.

Even nations like Nigeria (50 percent) and South Africa (64 percent) that are recognized for hosting “tech startup centers” and having relatively high internet penetration rates are failing to fully digitize their economies, with the bulk of services still being provided manually.

African countries may learn from Rwanda when it comes to digitizing their economies.

Over the last two decades, Rwanda’s government has supervised a fast digital transition. Almost every function in the East African country may now be accessed electronically, including government services like visa applications and tax payments.

The government’s electronic service portal created in 2015 to assist Rwandans submit applications and make payments for various services, is at the heart of Rwanda’s digital success.

Irembo Gov’s platform not only bridges the gap between citizens and government, but it also aids in the reduction of corruption in government agencies.

Thousands of Rwandans can also use Irembo agents around the country to obtain public services online. According to Faith Keza, CEO of Irembo, the 4,000-strong agent network was critical in enabling people to familiarize themselves with the online public services from the start.

“If you consider where Rwanda was in 2015, when the ambitious initiative began, internet penetration was about 8% and digital literacy was at 9%. So saying we wanted to put all of our services online and have people access them via that medium was too ambitious,” Keza said at a recent TechCabal Live session on how African countries might fully digitalize their economies.

The CEO explained that in the early years and months of Irembo’s presence in Rwanda, the first thing that was done was to establish a nationwide agent network. This group included those who could assist folks in learning what the platform has to offer and then simplifying how to use it.

“We were able to cross the digital gap with the aid of this network. The government must be far more accessible to the people. “You need individuals who know how to utilize this technology and can assist at the local centers,” she added.

While cautioning that comparing nations is often like comparing apples to oranges, Keza believes Rwanda’s “very successful” agent network system is a model that other African governments may follow when implementing digital projects.

In 2017, over 80% of Irembo transactions were handled by agents, but that percentage has dropped to under 50% now, indicating that more people are using the platform and conducting transactions on their own.

“That’s part of re-engineering things to make them more easier for individuals and to require less attachment or dependency on cybercafés,” Keza explained. “So, I believe that this is how governments can become digital: by developing hybrid procedures that are 100 percent digital, as well as a support network of people.”

2023: We must come together to rescue this nation from APC — Atiku