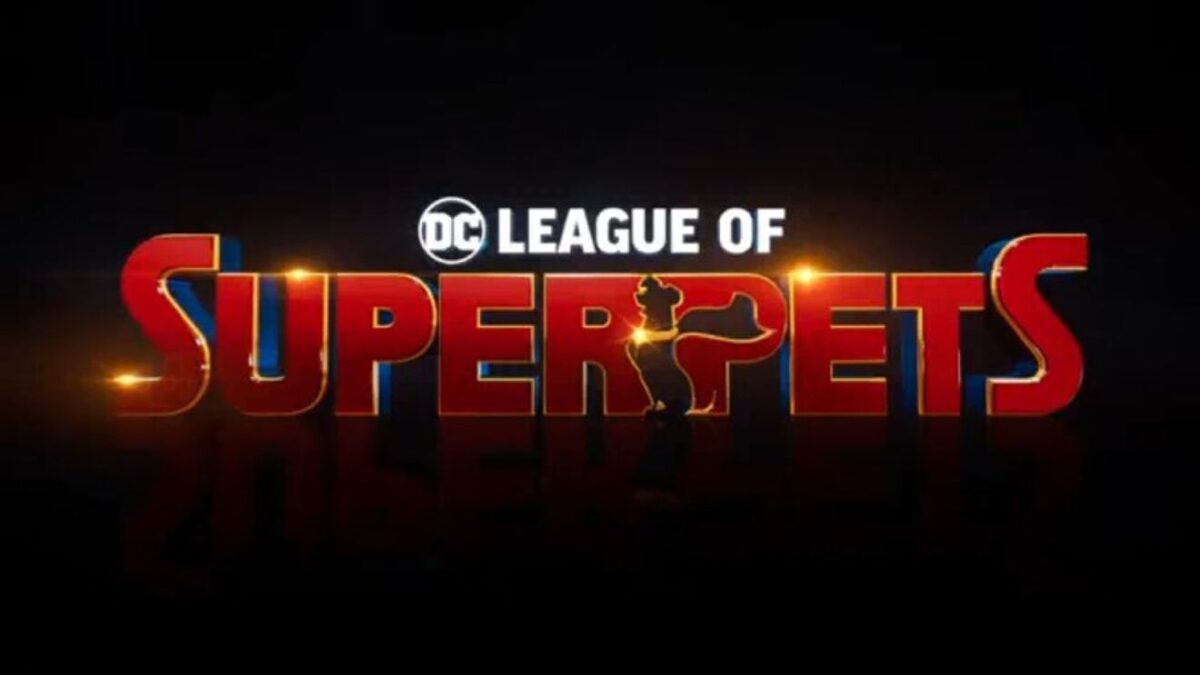 The project is also being produced by Dwayne Johnson’s Seven Bucks Productions.

When Superman and the Justice League depart, Krypto enlists the aid of PB the potbellied pig, Ace the beagle, Merton the turtle, and Chip the squirrel to rescue the day.

In a recent interview with EW, the director-screenwriter stated that he was inspired to make this film after working at a rescue shelter with his wife. He came upon a flock of unadopted pets there. He remembered thinking, “They felt so weak.” “I’m not sure why, but I got the notion, ‘What if those pets had special abilities?’ Stern then came up with a concept and proposed it to Warner Bros. and DC, having previously co-written The Lego Batman Movie.