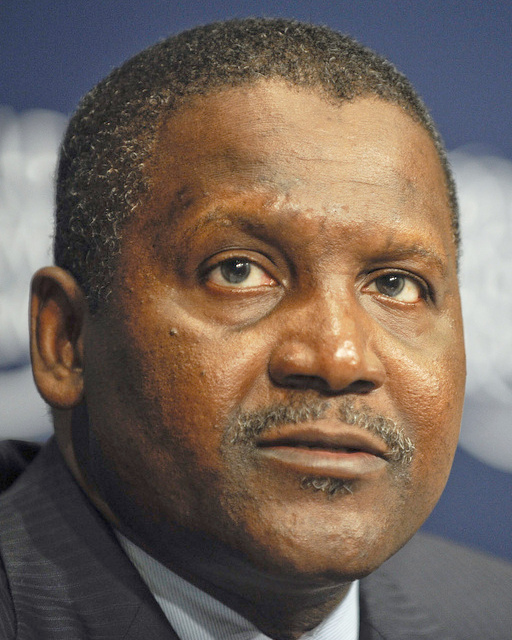 Seven people were murdered after Dangote Sugar Plc in Gyawana, Adamawa State, deployed military to disperse protesting community members on Thursday, According to the Peoples Gazette.

Soldiers opened fire on the protestors about 5:00 p.m., after they kicked against the promotion of Daniel, a staff member, to the post of community relations manager.

Mr Daniel, who is from Numan, a Christian town in the state, is reported to have been opposed by the youngsters, who asked that the post be filled by a worker from Giwana.

“A staff member from Numan, Daniel, was promoted to the position of community relations manager. The community, on the other hand, wants someone from Giwana,” the source added, speaking on the condition of anonymity because of The Gazette’s stance on anonymous sources.

The firm, which is controlled by Aliko Dangote, Africa’s richest man, dispatched military to remove the protestors.

“As a result, the neighborhood objected, and the corporation dispatched military to evict them. The troops opened fire as a result of this,” he continued.

The troops were alleged to have arrived in Hilux vehicles at the firm after leaving their duty station at Numan Bridge.

Tony Chiejina, the Dangote Group’s spokesperson, did not respond to The Gazette’s request for comment on the incident.

Suleiman Nguroje, a spokesman for the state’s police command, claimed five people were injured in the event, but disputed that seven people were murdered.

Mr Nguroje told The Gazette over the phone, “There’s not true that seven people were killed; it wasn’t even a demonstration; there was a type of disagreement between the administration and the hosting community, and it all happened yesterday.”

He said that armed teenagers broke into the company’s staff quarters and demanded that they vacate until certain requirements were met.

“As a result, the command dispatched its operatives to see what they could do to avoid any bloodshed. Later that evening, between 5:00 and 6:00 p.m., the same group of guys, allegedly armed, entered.

“However, there were certain security sister agencies stationed all over prior to that moment. As a result, chaos followed, and the command got a report that five individuals had been injured while separating them,” he said.

When asked if troops were there during the event, Mr Nguroje responded, “That is why I said sister security services were there,” adding that “no one person died and the CP has now demanded that an investigation be conducted.”

“The situation is under control,” he said, adding that “five persons who were allegedly injured are now undergoing treatment at the clinic.”

Blackout In Abuja After Truck Collides With TCN Transmission Tower

Tinubu Says Nigerians Cannot Afford To Make A Mistake In 2023