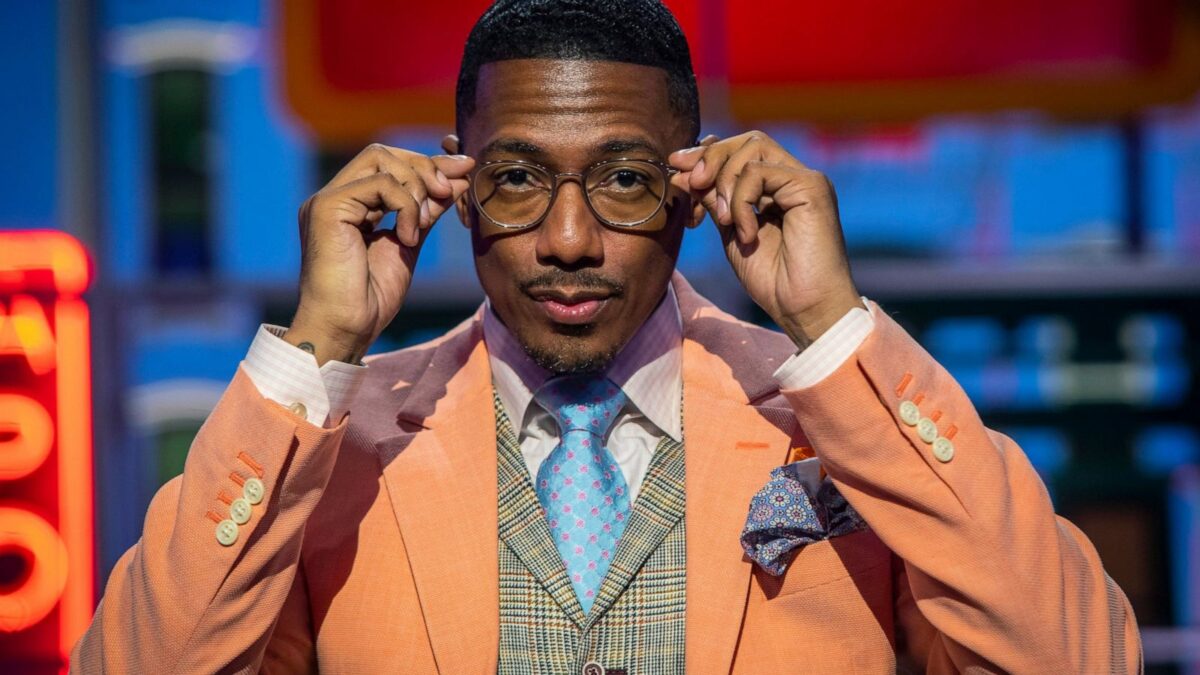 During a recent episode of his eponymous talk program, Nick Cannon’s apparent bulge stole the show.

Nick Cannon’s eponymous talk show viewers were taken aback when they noticed what looked to be a big bulge in his pants.

Cannon’s manhood was seen in a pair of fitting slacks when he delivered his “What’s Poppin?!!” pop culture news segment during an episode that aired last week.

Despite the fact that the 41-year-old TV personality was dishing about a “Golden Girls” convention, viewers were fascinated on his crotch and couldn’t pay attention to what he was saying.

In the days since, social media users have expressed their opinions on the matter.

“Apparently the reason Nick Cannon has so many kids is that he can impregnate you long distance,” one fan remarked about Cannon’s status as a father of seven.

In June, Cannon welcomed a child with “Wild ‘N Out” model Alyssa Scott, just weeks after having twins with Abby De La Rosa.

Cannon and model Brittany Bell had their baby Powerful Queen in December. Golden, their 4-year-old son, is the couple’s other child.

'Black Mail,' By Obi Emelonye, Will Be Released On A Streaming Site

Wizkid And Burna Boy Have Released Video For Their Track, ‘Ballon D’or’