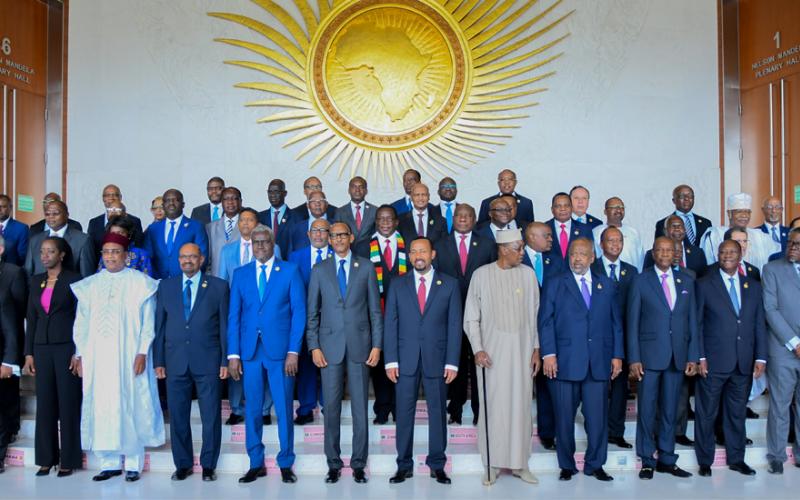 On Thursday, African leaders convened in Abidjan, Ivory Coast, to lobby the World Bank for fresh aid programs to help them fund their economic recovery and improve access to Covid-19 vaccinations.

As the COVID-19 epidemic continues to put financial strains on economies, leaders are asking $100 billion for a crucial World Bank fund that assists low-income countries.

According to the World Bank, 23 African presidents set the objective in a joint proclamation following the meeting.

After providing substantial support to nations dealing with the COVID-19 epidemic, the bank hastened its procedure for a twentieth replenishment of the International Development Association, generally known as the IDA, in April.

The International Development Association (IDA) is one of the major sources of financing for battling extreme poverty in the world’s poorest countries, with 39 countries on the list.

“Much work has to be done to overcome this problem, which is global in scope and has several cycles, as we can see these days. Indeed, just around 3% of Africa’s entire population has gotten a first dose of vaccinations, compared to about 54% in the United States “The United States and the European Union.” Allassane Ouattara, the president of Ivory Coast, stated.

This $100 billion, according to Ouattara, “would be the highest amount raised in IDA’s history.” The previous high was $82 billion dollars.

Moussa Faki, the Chairman of the African Union Commission, highlighted the significance of debt restructuring. “We will never stop advocating for rapid debt restructuring supported by a bold strategy that goes beyond special entitlements to address the critical need for immediate funds for vaccine procurement and set the groundwork for economic recovery.” Faki remarked.

As African nations deal with the catastrophic effects of the COVID-19 epidemic, the World Bank believes that ongoing support, notably from the International Development Association (IDA), is crucial in helping them fulfill their financial needs.

By December, the bank hopes to have completed this round of recapitalization.