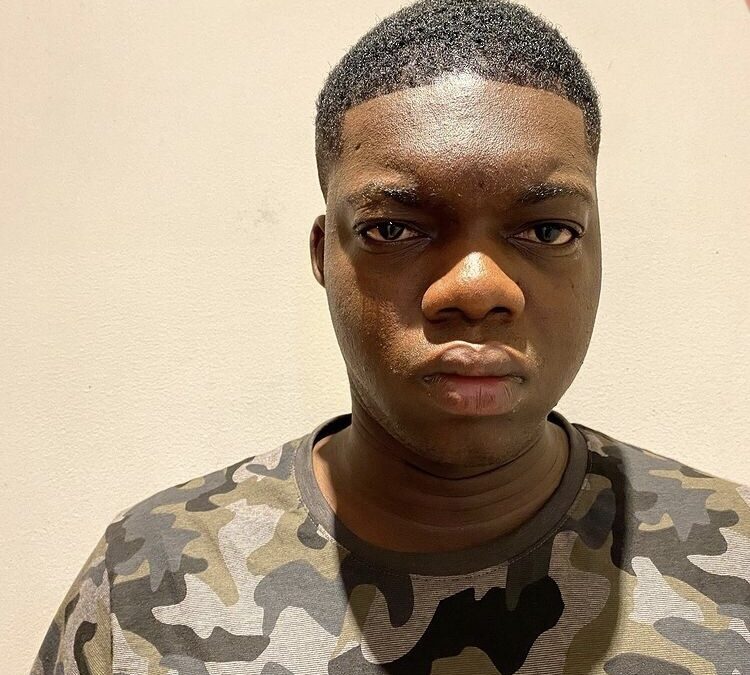 Cute Abiola, according to the Nigerian Navy, is not missing as previously reported.

The Nigerian Navy has issued a statement regarding the whereabouts of Cute Abiola, a popular Instagram comedian.

The military organization said in a statement released on Wednesday, November 17, 2021, that the comedian, who is also a member of its personnel, was detained for disobeying its orders.

“OSCOMP Abdulgafar is currently under custody of his unit for breaching the Armed Forces Social Media Policy and refusal to obey particular orders,” part of the statement read.

The Nigerian Navy shot down reports that a military officer had gone missing.

It also advised all of its personnel to follow the military organization’s policies.

The statement was made just hours after it was reported that the well-known skit creator had gone missing.

The Official Trailer For Netflix's 'How To Ruin Christmas' Is Out