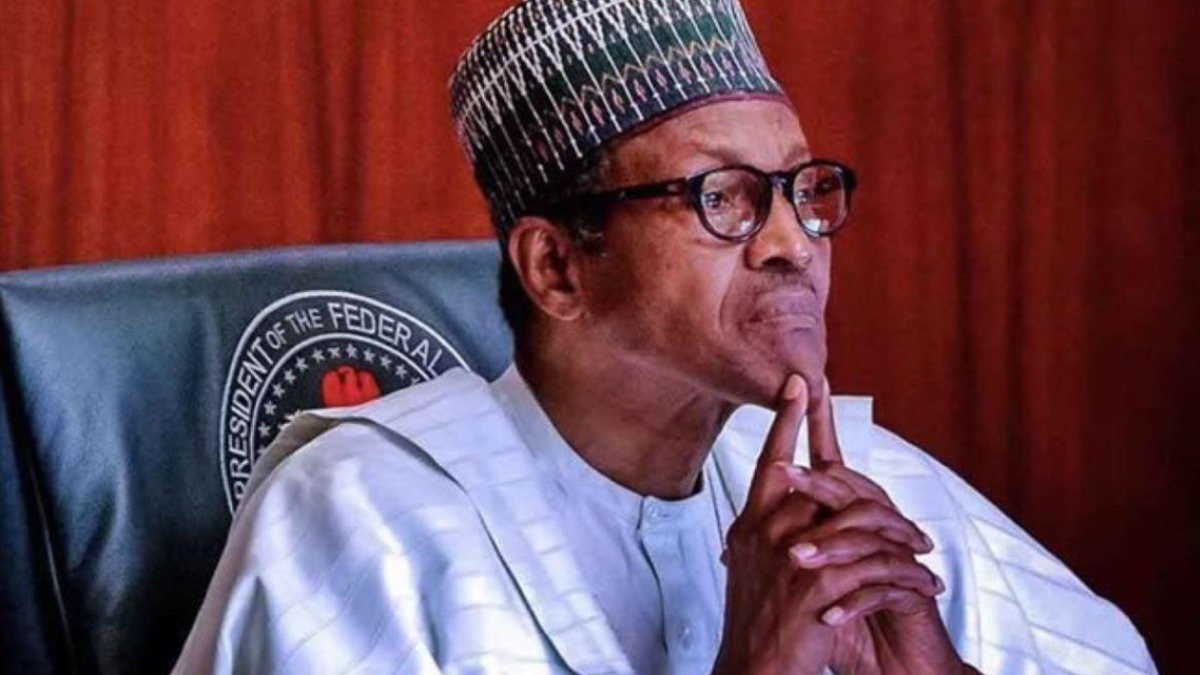 He seems to have realised the importance of providing the APC with better leadership to secure the party’s long-term viability.

The president made this statement at Aso Rock on Tuesday, May 31, 2022, at a meeting with governors elected on the governing party’s platform.

Buhari said the outcome of the APC’s upcoming presidential primaries on June 6 and 7 should demonstrate the party’s great qualities to the rest of the world.

As he entered the last year of his second term, President Buhari stated he saw the need to strengthen the APC’s leadership to guarantee that the party not only remained strong and unified, but also held power at the national level.

He said, “The processes for the 2023 General Elections have commenced in earnest and I note that the most successful political parties globally have always relied on their internal cohesion and a strong leadership brand to achieve bigger electoral fortunes. Our party, the APC, shall not be any different, more so as we are still implementing the blueprint for a more prosperous nation.

“As I begin the final year of my second term as President of the Federal Republic of Nigeria and leader of the party, I recognize the compelling need for me to provide stronger leadership to the party under this transition process and to ensure that it happens in an orderly manner.

“Such leadership is required so that the party remains strong and united. It is also needed to improve our electoral fortunes by ensuring that it retains power at the center, hold the great majority in various legislative chambers and also gain additional number of states.

“In keeping with the established internal policies of the party and as we approach the convention in a few days, I wish to solicit the reciprocity and support of the governors and other stakeholders in picking my successor, who would fly the flag of our party.

“In a few days, the party will be holding its Convention during which primaries would take place to pick the Presidential flagbearer for the 2023 General Elections. This is a very significant process and its outcome should prove to the world, the positive quality of the APC regarding democratic principles, culture as well as leadership.”

The meeting was attended by all governors elected on the APC platform, as well as the President’s Chief of Staff, Professor Ibrahim Gambari. Governor Nasir El-Rufai of Kaduna State was represented by his deputy, Hadiza Sabuwa Balarabe.