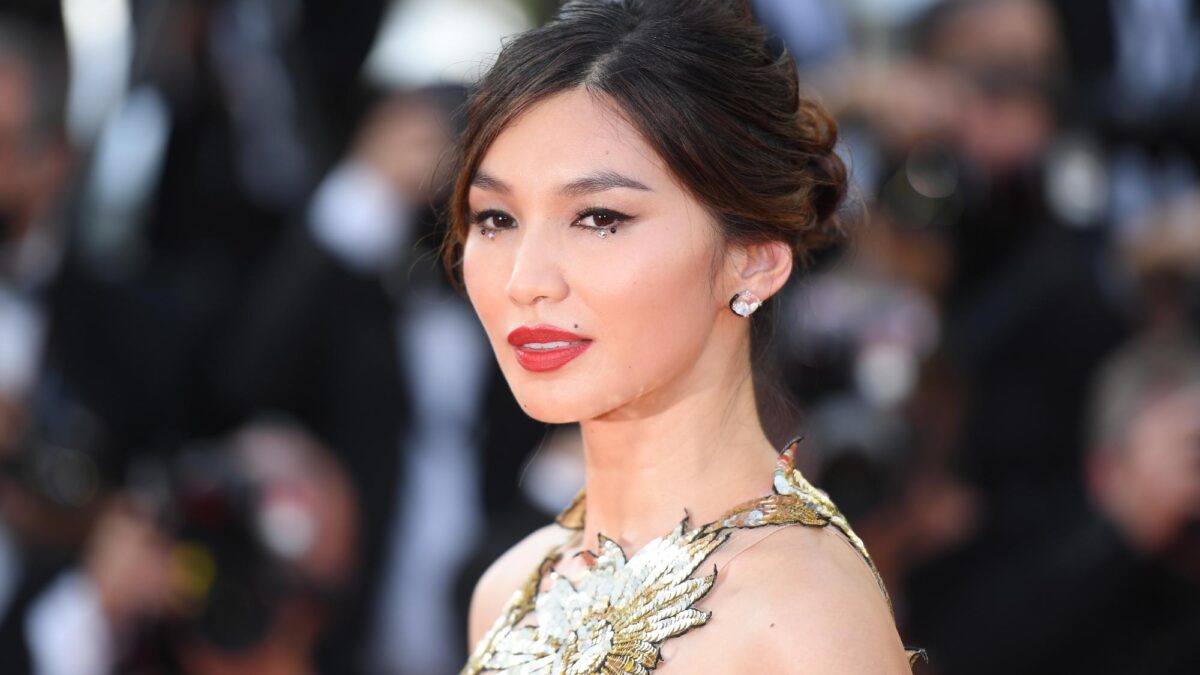 Wong’s accomplishments would be recognized in this biopic.

According to The Hollywood Reporter, Gemma Chan has been cast to appear in and produce a biopic about the legendary Anna May Wong. Nina Yang Bongiovi (Dope, Sorry to Bother You) will produce alongside Chan, as well as Working Title’s Tim Bevan and Eric Fellner. In David Henry Hwang, the first Asian American writer to win a Tony Award, the screenplay will be written by another Asian American trailblazer.

The film’s subject’s niece, Anna Wong, will serve as a consultant. This is unquestionably a bold step that will bring the project some good fortune. Wong, who was born in 1905, had a long and illustrious career that spanned the silent film era, radio, television, and film. Anna May Wong: From Laundrywoman’s Daughter to Hollywood Legend, written by Graham Russell Gao Hodges, will be adapted for the film.

In 1951, she became the first Asian American series lead for a U.S. television series in The Gallery of Madame Liu-Tsong, which was one of her most notable accomplishments. Given the film’s cast and crew, as well as the great source material, Chan’s performance may easily earn him an Oscar nomination, while also bringing attention to Wong’s history.

Wong’s accomplishments would be recognized in this biopic. She is one of the women featured in the United States Mint’s American Women quarters series, which was just revealed. Ryan Murphy’s Netflix series, Hollywood, featured Michelle Krusiec as the actress. Chan is set to feature in Olivia Wilde’s Don’t Worry Darling and Gareth Edwards’ next film, True Love, among other planned projects.

This project does not yet have a scheduled release date.

EFCC's Suit Against Okorocha May Be Dismissed By The Court