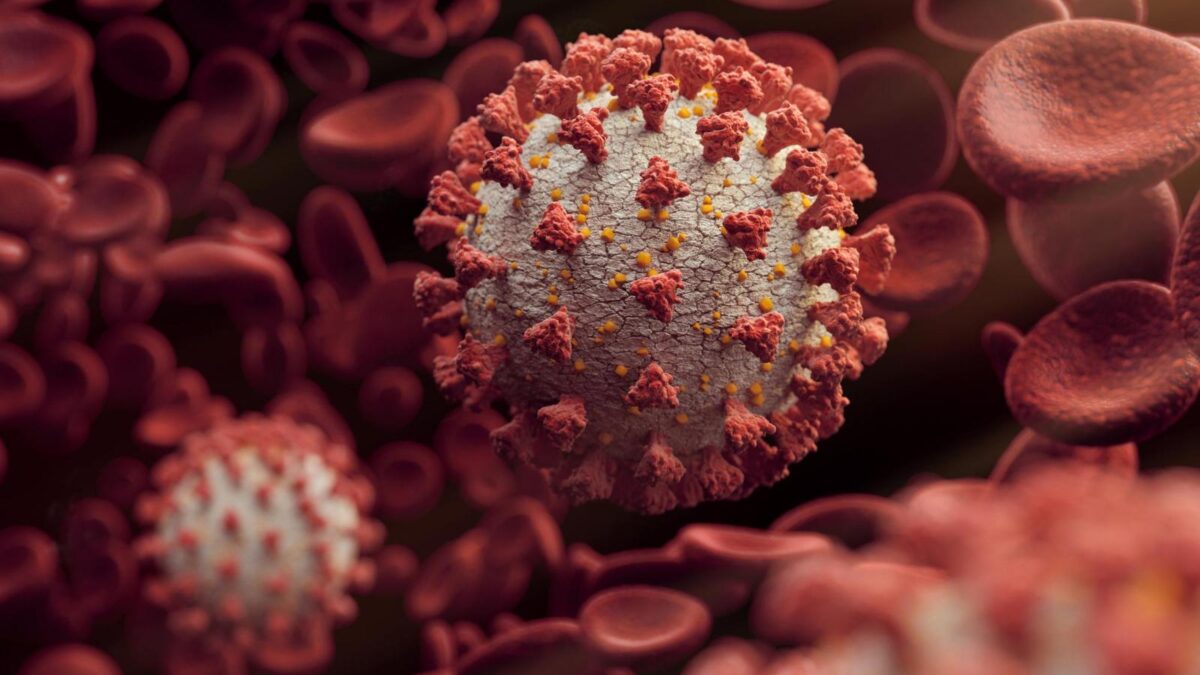 In the month of July, the government of Ogun state reported 15 new instances of the new Delta form of the Coronavirus (COVID-19).

In a statement released on Wednesday in Abeokuta, the State Commissioner for Health, Dr Tomi Coker, confirmed this. She bemoaned the increase in the number of instances throughout the month, compared to only two in June.

Four people are presently undergoing treatment at one of the state’s isolation centers, which she claims has been mostly empty for the past month.

Residents should rigorously follow public health and social measures, according to the commissioner, who verified two fresh fatalities were also reported.

“In the previous two weeks, Ogun has seen a modest increase in cases, with 15 new cases compared to two in the entire month of June 2021.

“The number of cases in Ogun has gradually increased, with 15 new cases reported in the previous two weeks, compared to two instances in the entire month of June 2021.

“Four people are presently being cared for at the isolation center, which has been vacant for the last month.

“In addition, we’ve had two additional fatalities in the previous three weeks,” she added.

As a result, Coker stated, it had become critical for the government to stop the virus from spreading among the population.

This, she added, was required since eight of the state’s twenty local government districts share a border with Lagos State, which has a large international airport.

According to her, the response teams at both the state and municipal levels are being re-energized in order to respond quickly and effectively.

“While NCDC is currently working frantically to ensure surveillance of the Delta variant in the country, Ogun government is re-energising her response team at the state and local government level for prompt and effective response.

“We’re collaborating with the Federal Port Health Authority to ensure travelers are checked at the state’s land borders, and we’re doing risk communication at the community level as well.

“We have alerted infection, prevention, and control (IPC), focal persons, in our health facilities to step up IPC measures, and we have deployed rapid test kits to major secondary and tertiary health facilities to test patients who are undergoing surgeries, patients with symptoms suggestive of COVID-19, and people who want to know their status,” Coker added.

She stated that the state government will begin mobilization for the exam in Abeokuta South, Ado-Odo/Ota, Ikenne, Obafemi Owode, and Sagamu, which are all overburdened local government areas.

As a result, she advised citizens to strictly adhere to public health and social measures in place, as well as to take advantage of the COVID-19 virus vaccination opportunity.