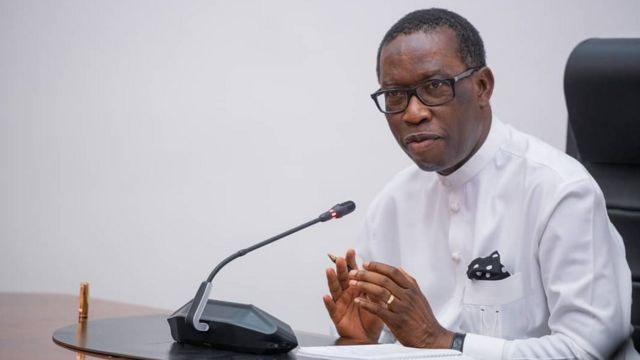 As a result of renewed security concerns in North Central state, Governor Ifeanyi Okowa has ordered the immediate evacuation of students of Delta origin from crisis-torn Jos, the Plateau state capital.

According to a statement released by Comrade Jerry Ehiwario, the evacuation exercise commenced on Thursday, August 26.

He thanked Governor Ifeanyi Okowa for his prompt approval of the exercise, noting that the lives of Delta students were dear to the state. He also commended the Secretary to the State Government, Chief Patrick Ukah, for his proactiveness and promptness.

In addition, 3 buses escorted by police have been dispatched to remove Delta students from the troubled zone. “I wrote the governor about the incident in Jos when we were aware of it, informing him that Delta origin students needed to be evacuated from the crisis area.

“The governor has graciously approved the evacuation,” according to a statement released today.

“With this approval, Governor Okowa again shows Delta State students his care and commitment to their safety.

“On behalf of NADESTU, my colleagues and I express our gratitude for the intervention of Sen. Ifeanyi Okowa in saving the lives of our brothers and sisters from the crisis zone,” Ehiwario added.

‘I Have No issues With Davido’ – Burna Boy