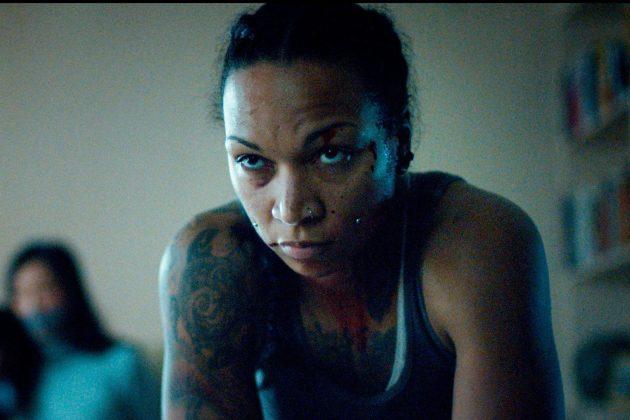 Kali Reis, a real-life professional boxer, stars in the film as she fights for her sister’s life.

The trailer for Catch the Fair One has been published by IFC Films, offering fans a taste of what to anticipate from the film. The teaser, directed by Darren Aronofsky, opens with Kaylee (Kali Reis) discussing her boxing career while viewing an old footage of herself with her sister, who is now missing. Kaylee is subsequently shown a photo of someone on a phone, whom she recognizes as her lost sister. She then embarks on a search for her sister in order to stop her from becoming a victim of human trafficking. In addition, the teaser depicts her obtaining information and rescuing other females who are being kept against their will. Kaylee holds a knife to a man she duct tied to a chair and asks where her sister is at the end of the trailer.

Reis makes her acting debut in Catch the Fair One. She is also a professional boxer, having been the first Native American to win the IBA middleweight title. She also competed in the first ever female boxing battle to be broadcast on HBO. Reis is the WBA Super lightweight champion right now. Reis was nominated for Best Female Lead at the 2022 Spirit Awards for her work in the film. Daniel Henshall, Tiffany Chu, Michael Drayer, Shelito Vincent, Lisa Emery, Kimberly Guerrero, and Kevin Dunn also feature in the film.

On February 11th, Catch the Fair One will be released in select theaters and on demand.