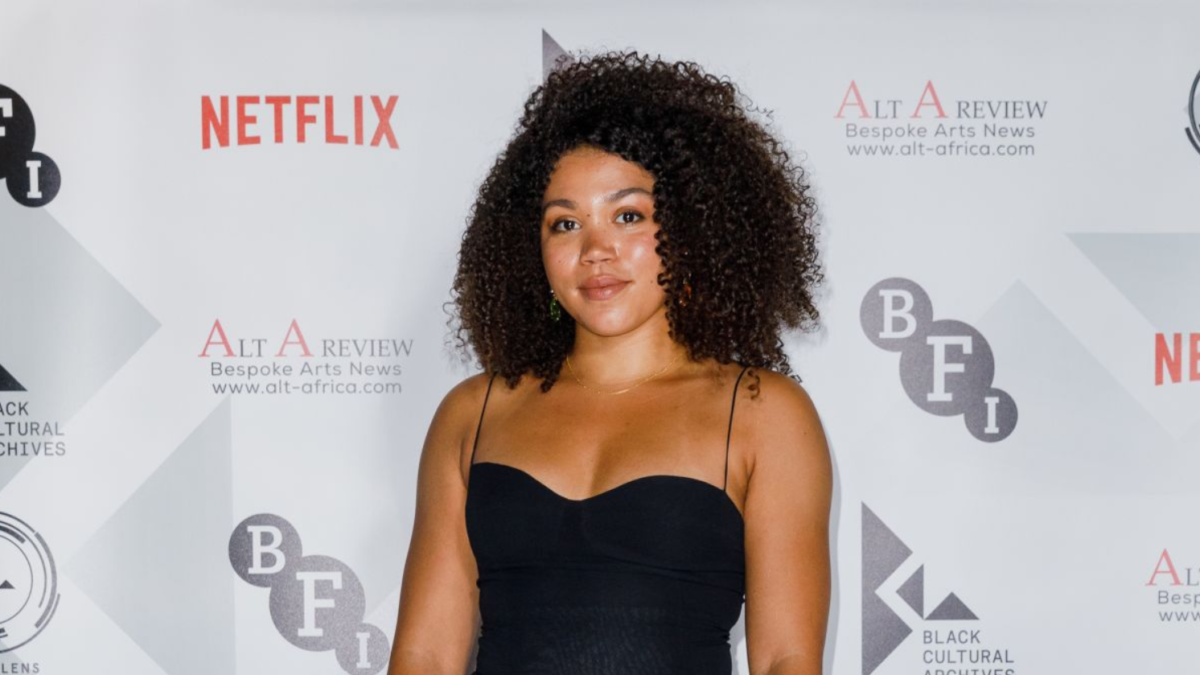 Bridgerton actress Ruby Barker has been discharged from the hospital due to a mental health scare.

According to the actress who starred in Netflix Hit Bridgerton as Maria Thompson, She took to her Instagram last week saying she “she was taking a little break”

On Monday, she shared another video saying she was out of the hospital and spending time at a retreat.

She wrote as her caption; “I’ve been discharged from hospital! Thank you so much for the support, I can’t wait for the future and I feel as if I’ve come out the other side. Thank you, everyone, have a blessed day, take care of yourselves, don’t be afraid to check in with your loved ones and we’re all in this together as they say in High School Musical. Big big love.”

The actor also went on to appreciate her friends, the Bridgerton team, the medical community of the NHS, as well as the media for checking in on her.