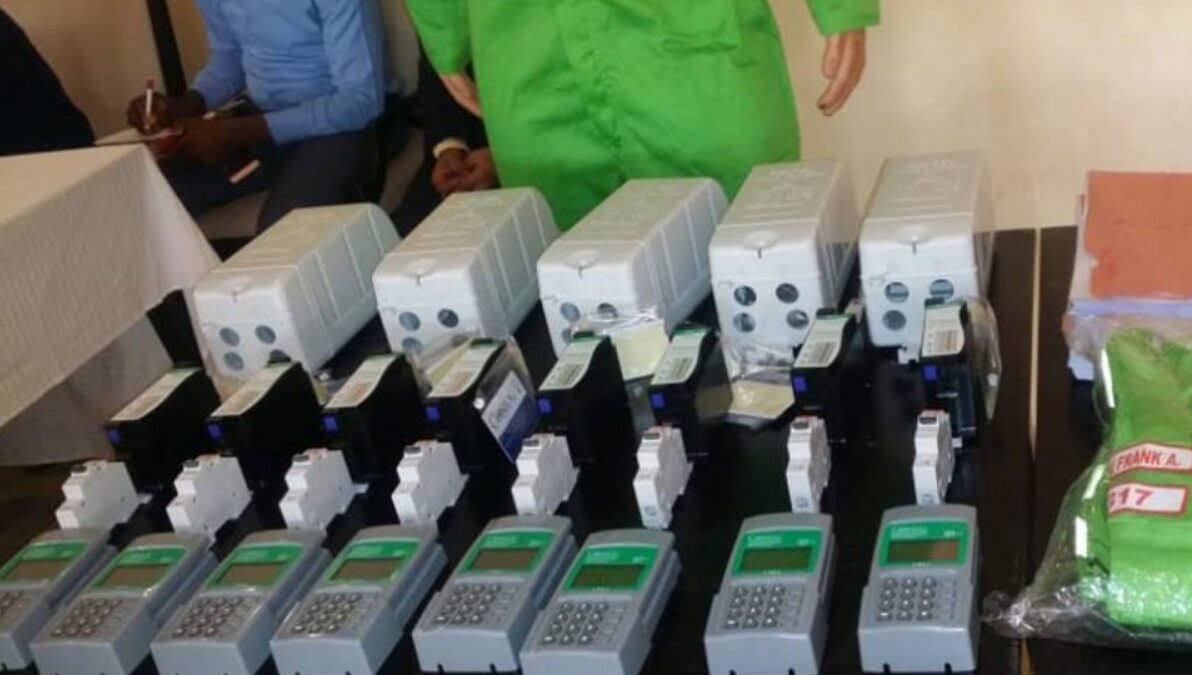 45 local metre makers are competing for authorisation to participate in the FG’s metre providers’ scheme.

Despite the fact that the programme (DisCos’ MAP) has been running for years, the NMMP programme, which is run by Vice President Yemi Osinbajo’s office, was launched in 2020 to address the enormous gap in Nigeria’s electricity supply industry (NESI).

Although the MAP initiative only reached 400, 000 households by 2020, FG’s NMMP intervention, which was still in its early stages, reached nearly 800,000 homes.

Last week, the Chairman of the Nigerian Electricity Regulatory Commission, Garuba Sanusi, said that the Federal Government’s NMMP was set to begin in August, and that DisCos had been told to resume the MAP programme in its entirety.

“By the end of August, meters from local manufacturers will be deployed by the DisCos. As a result, DisCos have been ordered to re-open the MAP, and customers are advised to take advantage of the window to purchase theirs if they cannot wait for the free meters,” he said.

He said that 45 local metre makers were now competing for authorisation to participate in the FG’s metre providers’ scheme.

“Names of winners of the bid rounds will be announced as soon as the process is completed,” he said.

Barr Chijioke James, the National President of the Electricity Consumers Association of Nigeria, told The PUNCH that the DisCos needed to take their responsibilities more seriously.

He said, “Customers have been paying for their meters even when it is Discos’ responsibility to meter every consumer. Even when most consumers pay, it takes some time to be allocated with meters. This is despite the presidential directive on mass production of meters and distribution nationwide to consumers. We believe Discos need to wake up to their responsibility in the power sector.”.

Sesan Okunade, a metering expert and accountant, believes that NERC should not have discontinued the MAP initiative in the first place.

Real Housewives Of Lagos To Return For A Reunion Show