Home > News > Boris Johnson To Resign As Prime Minister Of The United Kingdom. 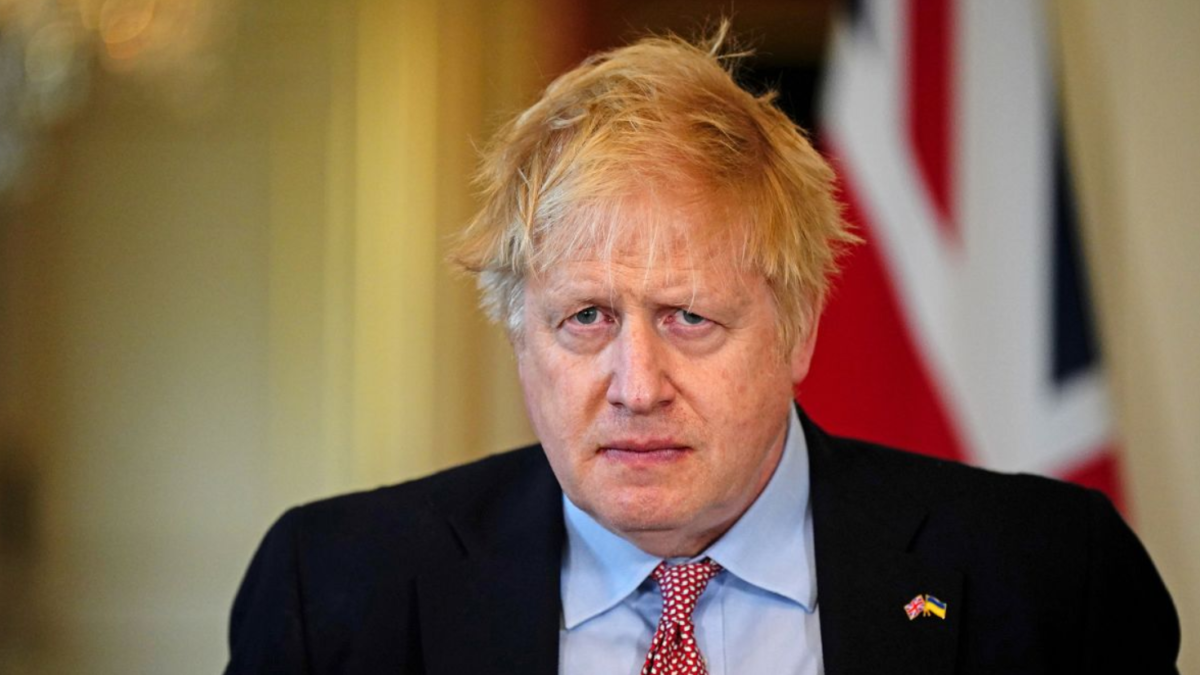 UK Prime Minister Boris Johnson to resign on Thursday in response to pressure from his cabinet.

Several ministers have left the administration, citing a decline in Johnson’s credibility.

Following the handling of the concerns expressed about Chris Pincher, the deputy chief whip, over claims of sexual misconduct, which was the most recent controversy to rock Johnson’s administration, the resignations followed.

On Wednesday, the ministers of children and family Will Quince, state minister for education standards Robin Walker, and treasury minister John Glen all announced their resignations.

The UK’s treasury chief Rishi Sunak and secretary of state for health and social care Sajid Javid both left the cabinet on Tuesday.

Despite the complaints, Johnson selected Pincher as the deputy chief whip earlier this year. Pincher has since resigned because of allegations that he inappropriately touched two men at a private members’ club.

“The job of a prime minister in difficult circumstances, when he has been handed a colossal mandate, is to keep going, and that’s what I’m going to do,” he had said.

According to reports, some UK cabinet members met in the prime minister’s office on Wednesday to demand his resignation.

The group was also said to include Nadhim Zahawi, the new chancellor who took Rishi Sunak’s post.