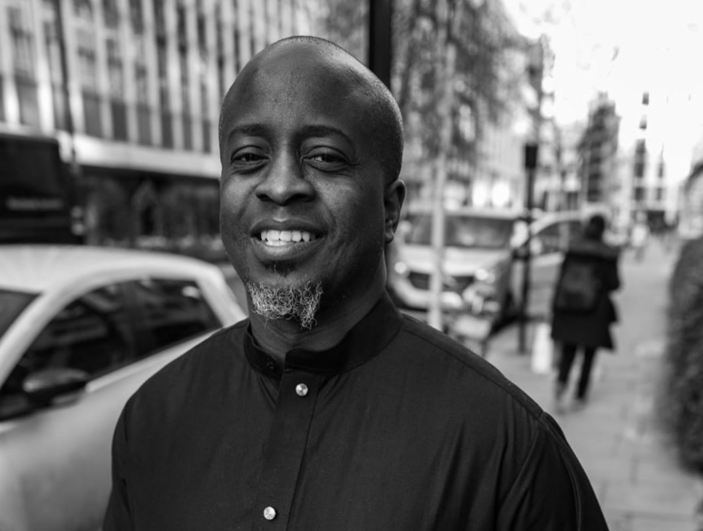 He was arrested together with Nelly Wambugu and Olayinka Odunlami for collecting money through deceit.

Efe Ogbeni, a music industry executive from Nigeria, is being sued for fraud-related activities in the US.

A venture capital firm in the US called Prime Realty Ventures LLC has brought the music executive before a United States District Court of Western Tennessee for allegedly defrauding the firm and its Principal of $250,000.

He was arrested together with Nelly Wambugu and Olayinka Odunlami for collecting money through deceit.

The three allegedly created a fictitious oil and gas investment offer, according to court filings.

With full knowledge that the investment proposition was a scam, they contacted Prime Realty Ventures LLC with it.

“Efe Ogbeni and his co-defendants falsely presented themselves as being versed and having the requisite skill and expertise and contacts in and outside of Africa,” part of the document read.

“Interested to diversify their investment portfolio, the company arranged meetings between the plaintiff and the defendants. Along the line, the defendants intentionally told Reality Ventures LLC and owners that there were other investors involved in the project and one of them is willing to sell his equity in the project.”

In order to acquire stock in the fictitious oil and gas business, the corporation later remitted a portion of the funds to Ogbeni.

“Relying upon all the representations made by the defendants, on or about September 17, 2021, the plaintiff invested and wired the sum of $250,000 from their bank account at Patriot Bank in Tennessee to the defendants.”

The Economic and Financial Crimes Commission was informed of the situation since then.

Ogbeni was blasted a few months back by Shizzi, a prominent stage name for Oluwaseyi Akerele, a Nigerian composer and music producer.

“Efe is the epitome of a heartless human being! I’ve been stuck in the worst Sony Music publishing deal for six years because of him!