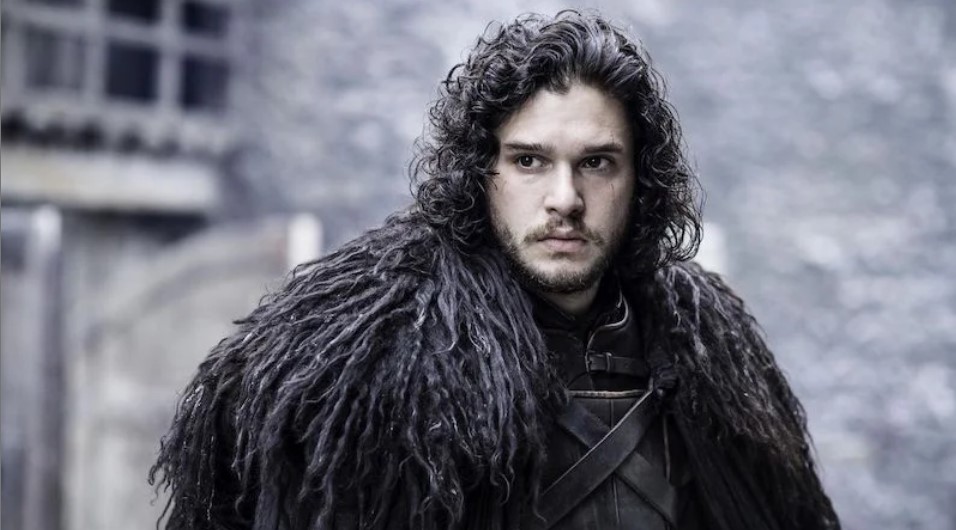 Kit Harrington is set to reprise his role.

HBO is developing a “Game of Thrones” spinoff series centred on Jon Snow.

Kit Harington is set to reprise his role as the fan-favorite hero in the live-action drama, which will take place after the events of “Game of Thrones,” potentially upending what many felt was a foregone conclusion series.

Snow discovered his actual identity and the possibility of being a successor to the Iron Throne in the final season of “Game of Thrones.” The series ends with his banishment from Westeros, riding into the Haunted Forest with Ghost and the Wildlings to start a new life.

Because the proposed Jon Snow sequel series would take place after the last season of “Game of Thrones,” known characters like his half-sisters Arya Stark (Maisie Williams) and Sansa Stark (Sophie Turner) may appear.

On August 21, HBO will air “House of the Dragon,” a spinoff set 200 years before the original series.

During his time on “Game of Thrones,” Harington received Emmy nominations for supporting actor and lead actor in a drama series. Harington has starred as Dane Whitman in Marvel’s “Eternals,” appeared in an episode of Amazon’s “Modern Love,” and headlined Shakespeare’s “Henry V” at the Donmar Warehouse in London since the series finished in 2019.

Will Smith & Michael B. Jordan Are Set To Star In A Sequel Of ‘I Am Legend’