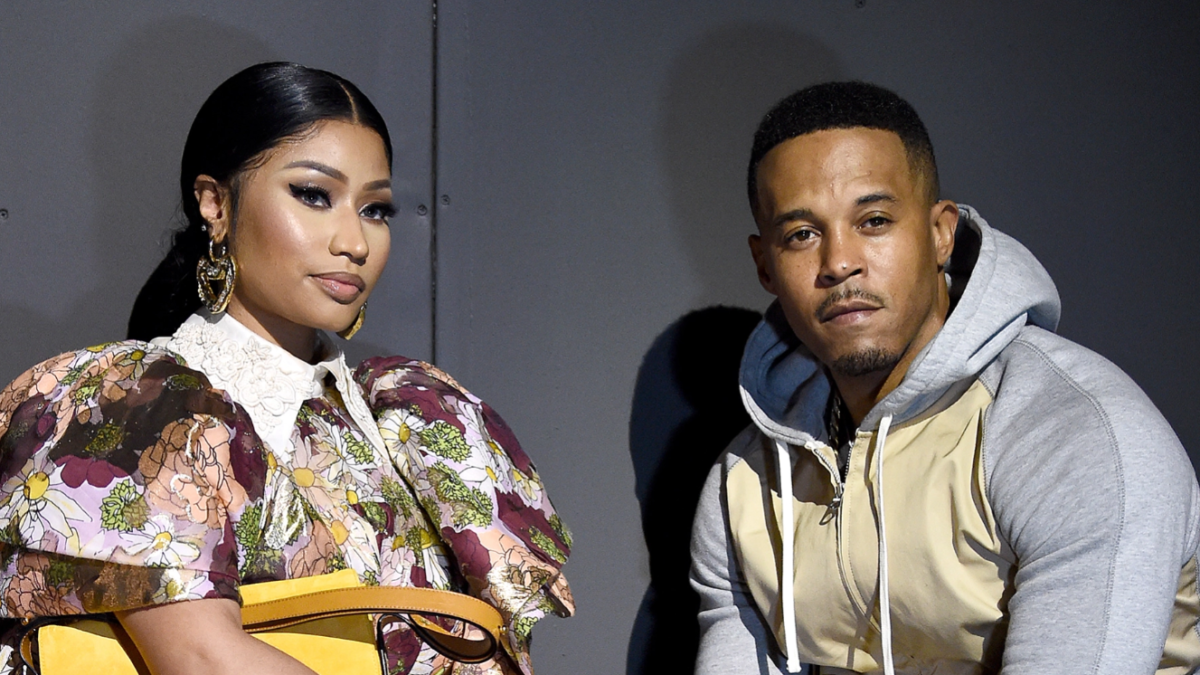 Petty has been sentenced to three years of probation and one year of house arrest for failing to register as a sex offender.

Kenneth Petty, the husband of American musician Nicki Minaj, was given three years probation and a year of home detention for failing to register as a sex offender in Los Angeles.

Recall that in September 2021, Petty entered a plea of guilty to the allegation of failing to register as a sex offender in California during a virtual court session.

At the time, it was reported he may receive a ten-year prison term and in 2020 he was arrested for the offense.

He was taken into custody for failing to register with the city as a sex offender. Petty relocated to California from New York in July 2019, but according to law authorities, his legal issues didn’t begin until he was stopped in Beverly Hills in November 2019.

He was reportedly stopped in November and taken into custody for failing to register as a sex offender in California.

He was caught and imprisoned for first-degree attempted rape in New York in 1995 for minor charges.

He had to register as a sex offender and spent roughly 4 years in state prison in New York for the offense.