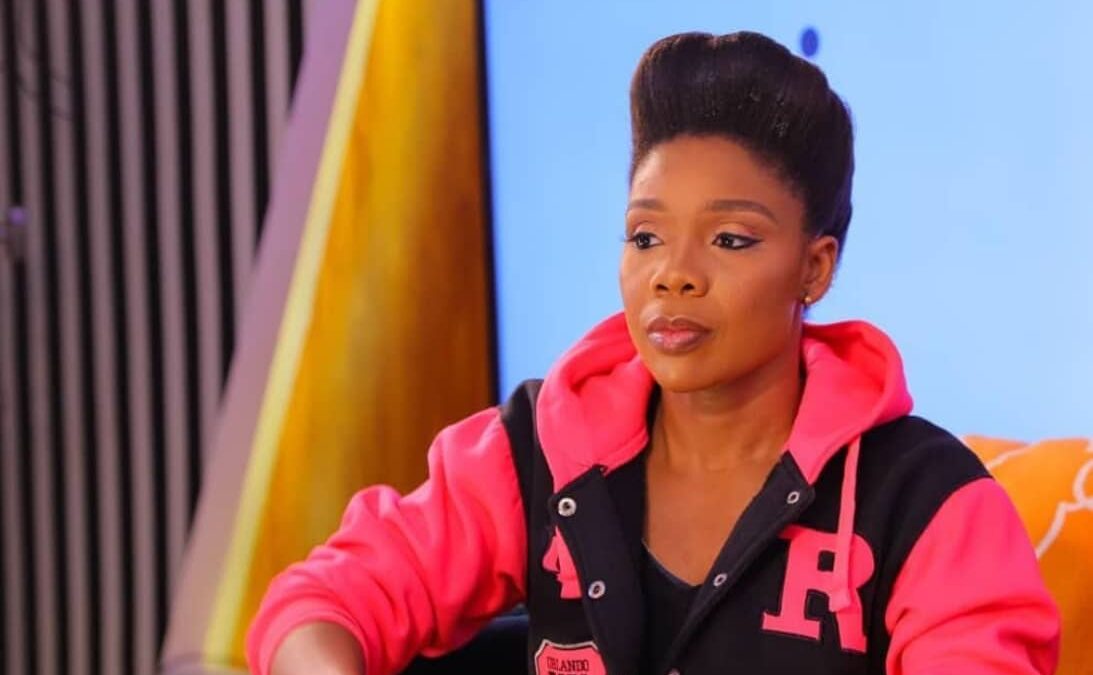 The former couple married in 2012 and are the parents of two children.

The marriage of Nigerian choreographer Kafayat Shafau, also known as Kaffy, and Joseph Ameh has ended.

During one of her JustKaffy podcast episodes, the celebrity dancer instructor revealed this.

“I have always wanted to see the best vision of my ex and even taking the chance of breaking this marriage was also to see that we both grew into what we really really are supposed to be,” she said.

“Marriage is supposed to be an alignment of destinies driving towards a place God wants for them. And mine really didn’t work out that way. And rather than looking at someone as the problem maybe you could be the problem of that person.”

She also stated that being separated does not make either parties strangers or enemies.

“Separation isn’t the end of life for both parties involved. In fact if you both are honest about why you have to go apart, you will realize how much better life can be. Some people make it back, some don’t. What is ultimate is the outcome borne out of love!” she captioned the video.

In 2021, there were reports that the dancer’s marriage to Ameh had fallen apart.

In 2012, Kaffy and Ameh married. They are the parents of two children.