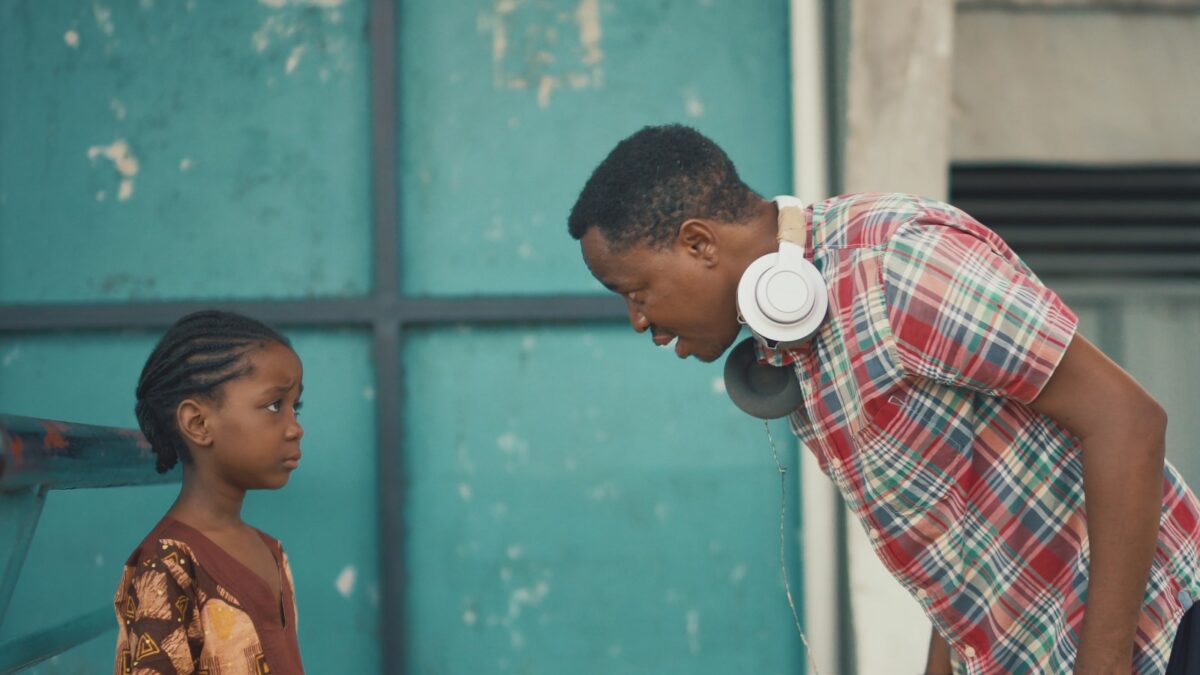 Three years after its release, Kayode Kasum’s award-winning feature film “Oga Bolaji” has been confirmed for a worldwide Netflix launch.

The film will be available for streaming on November 3, 2021, according to Kasum.

“If you told us 3 years ago that this film would be on Netflix Worldwide. We would have laughed because at the time there was no way it could have happened. Please don’t give up. You are not the first person they would laugh at, keep going, failure is natural . There is no reason to be ashamed of trying. You can do it,” Kasum wrote on Instagram.

Oga Bolaji, starring Gold Ikponmwosa, tells the story of a middle-aged musician who lives with his mother and aspires to stardom via his High-Life songs. His life, however, takes a dramatic change when he meets a seven-year-old girl played by Jasmine Fakunle, a child actor.

A Real-Life 'Squid Game' Is Being Organized In Abu Dhabi