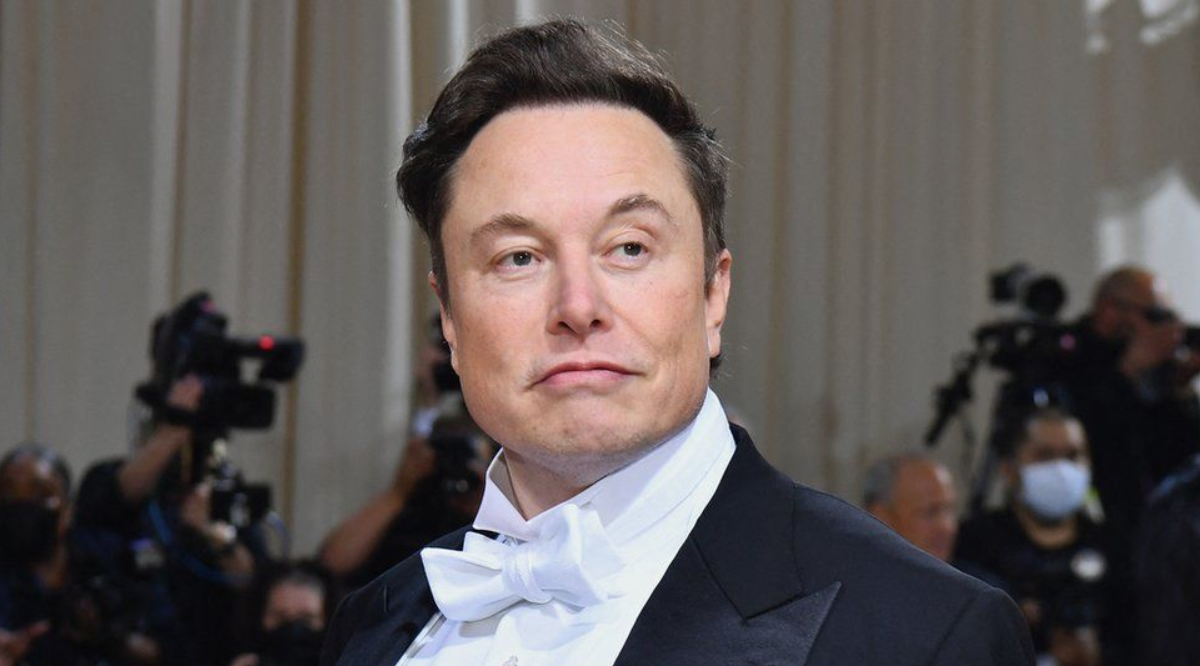 The twins were born just a few weeks before Elon Musk and Grimes had their second kid via surrogacy.

According to rumors, Elon Musk discreetly gave birth to twins last year with one of his senior staffers.

The billionaire and Shivon Zilis welcomed their twins in November 2021, according to Business Insider.

A Texas court gave his approval to the agreement. The children’s names, however, are still unknown.

Recall that Exa Dark Siderael was born to the Telsa owner and Grimes in December 2021.

X A-Xii, their 2-year-old son, is also a shared child.

Griffin, Vivian Jenna, Kai, Saxon, and Damian were among the five kids Musk shared with his ex-partner from a prior union.

Nevada Alexander, their son, was born in 2002 to the billionaire and his ex-wife, Justine Wilson.

At about 10 weeks old, Nevada, unfortunately, passed away from SIDS.