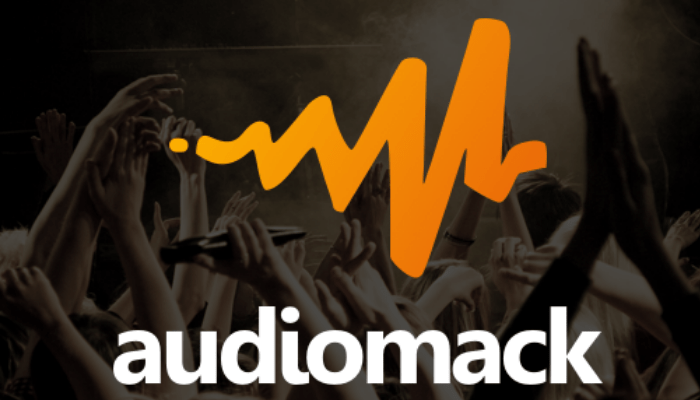 They announced the creation of Supporters, which gives artists access to a new revenue stream and allows fans to directly support the artists they admire.

Artists and musicians may use Supporters to directly communicate with their fans when they release new music, express their gratitude for direct support through a number of messaging options, and provide unique content and limited promotions.

“With Supporters, Audiomack is treating artists as they see themselves — as entrepreneurs building profitable careers,” said Dave Macli, Audiomack co-founder and CEO. “Supporters creates brand new monetization opportunities for our creator community while bringing dedicated fans closer to the music and artists they love.”

Fans support specific song and album releases by purchasing Supporters badges. When a fan completes their badge purchase, their contribution is immortalized on their Audiomack profile as well as the artist’s specific song or album page. Audiomack offers personalized shareable visuals to assist fans show their support on social media.

There are three levels of supporters:

First: The first supporters for a release

Top: Supporters who contributed the most

Latest: The most recent supporters

To participate in Supporters, artists must either apply for and acquire access to the Audiomack Monetization Program (AMP), or distribute their music to Audiomack via participating partners such as Warner Music Group, Amuse, AudioSalad Direct, DistroKid, EMPIRE, FUGA, Stem, and Vydia.

Vicente Fernandez, The 'King Of Rancheras,' Has Died At The Age Of 81