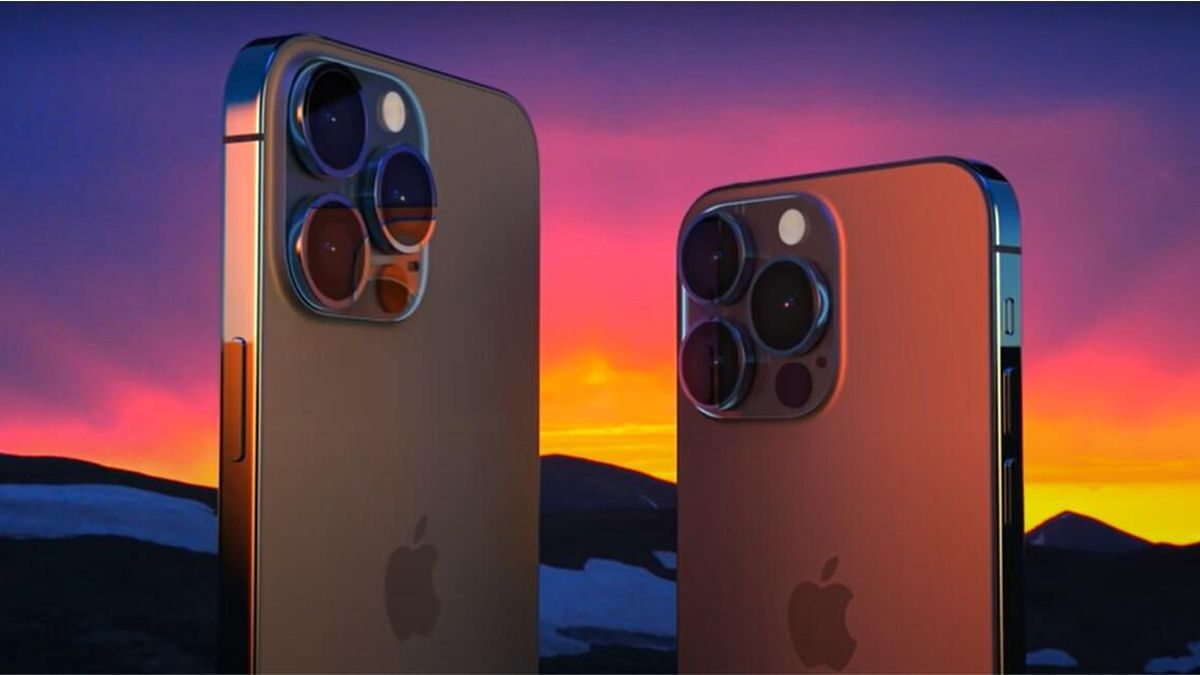 Apple is considering boosting production of the next-generation iPhone by 20%.

According to a rumor on the internet, Apple has asked its suppliers to increase manufacturing of the iPhone 13 and intends to ship 90 million devices by the end of the year. According to the article, Apple orders roughly 75 million units of a new iPhone during its debut season, which spans from September to December.

As the Covid 19 pandemic crisis settles in certain areas of the world, Apple expects greater sales of the next-generation iPhones, as well as more people upgrading to the new generation models, which will include improvements for 5G networks.

According to the report, the iPhone 13 or iPhone 12S, as it is said to be named, would come in the same sizes as the current version, ranging from 5.4 inches to 6.7 inches. D16, D17, D63, and D64 are the codenames for the next models, and the firm is likely to maintain two entry-level models and two more sophisticated models, dubbed the “Pro” series.

According to the rumor, at least one of the next iPhones will include an LTPO display with variable refresh rate capabilities. It also referenced rumors that the iPhone 13 Pro, like the iPad Pro, will include a 120 Hz display for the first time. Additionally, Apple is rumored to be working on a smaller TrueDepth camera to minimize the size of the notch while maintaining the same exterior design.

Camera improvements, including as enhanced optical zoom and additional video recording capabilities, will also be included in the next-generation iPhone. According to the rumor, the new System-on-Chip (SoC) would have the same six cores as the A14 Bionic, but with better performance. It also states that Apple has been testing iPhones without a notch and with Touch ID embedded beneath the screen, although neither feature is expected until 2021.

According to a recent rumor, Apple will only use LiDAR technology in its Pro models, which include the iPhone 13 Pro and iPhone 13 Pro Max.

According to Twitter user DylanDKT, Apple intends to keep the Pro models apart from the rest of the lineup, similar to how the iPhone 12 Pro phones are. The LiDAR sensors, which Apple has been utilizing on select iPad models, are a significant part of the distinctive distinctions that the iPhone 13 Pro and iPhone 13 Pro Max will have above the normal devices.

To determine a more precise distance between the sensor and the object, LiDAR sensors employ Time-of-Flight (ToF) technology. This technique will improve the iPhone’s Augmented Reality (AR) experience and provide more depth in select pictures.

Phyna Explains Why She Had Two Abortions