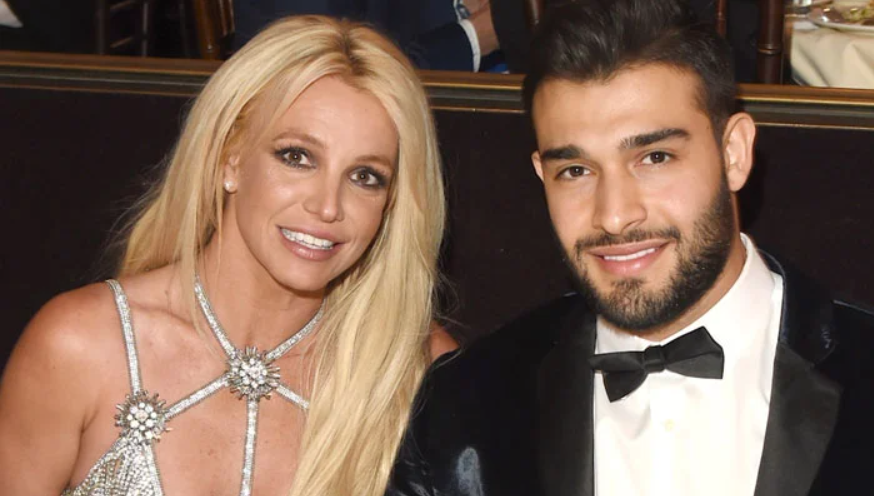 Britney Spears will marry her fiancé Sam Ashgari later today in front of a tight and exclusive guest list that excludes her mother, father, and sister Jamie Lynn.

According to sources close to Britney Spears, she will marry her fiancé Sam Ashgari in a small ceremony today.

Britney’s mother Lynne Spears, father Jamie Spears, and sister Jamie Lynn Spears are not expected to attend the wedding, which is scheduled to be held in front of a limited and private guestlist.

According to TMZ, the decision on who will accompany Britney down the aisle has yet to be made, but she has invited her brother Bryan, who will be the lone exception to her ‘no family’ rule.

In September, shortly after Britney was released from her 13-year conservatorship, actor and model Sam proposed to her.

Ever since, the couple has had multiple five-star vacations, including to Cabo, Cancun, Las Vegas, and Hawaii.

Britney sparked rumours she’s going to marry for the third time today in her new Instagram video, in which she showed herself sipping champagne with Sam in the back of a chauffeur driving Rolls-Royce.

The diva showed off her new manicure to the camera, which featured white paint and gems in a bridal motif.

Britney announced saying: “This is my second time to ever be in Rolls Royce, I’m really excited… there are stars on the ceiling and tiny champagne glasses, which I’ve never had, that are very cold already.

“I feel very sophisticated with all the jewels on my hand,” she assured followers before exposing a hand to the camera.

“Toodle-oo my friends. Cheers,” Before blowing a kiss, the pop singer signed off.

Britney previously disclosed that her wedding gown was made by fashion designer Donatella Versace.

The Italian designer paid a personal visit to Britney’s Los Angeles home earlier this year to discuss their intentions.
Britney met her future husband, Sam, on the set of her video Slumber Party in 2016, and the two have been together ever since.

Britney said she was pregnant with her first child with Sam in April of this year, but she miscarried.

Britney’s wedding today will be her third marriage, following her previous marriages to Jason Alexander and Kevin Federline.