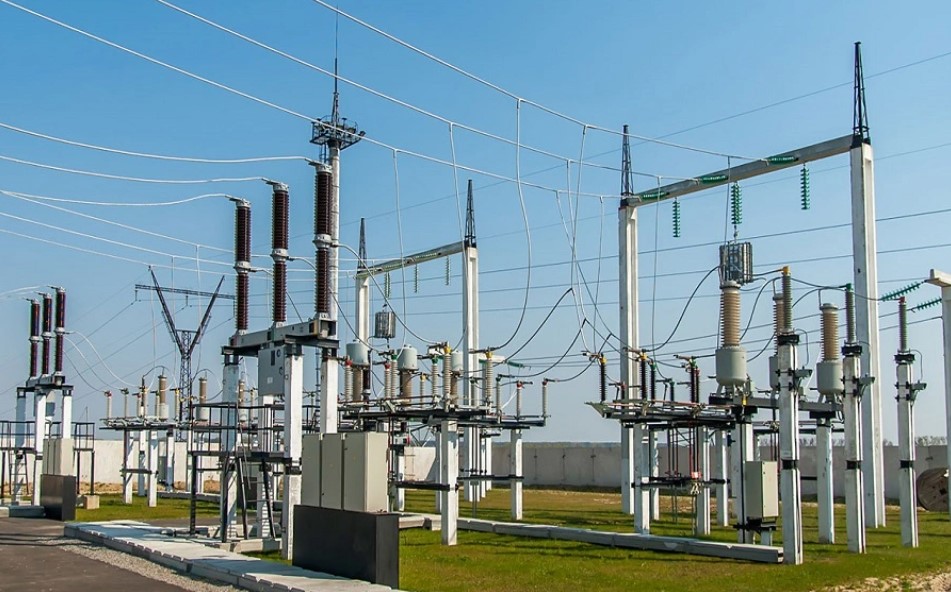 If its issues were not addressed by the deadline, the union threatened to strike.

Due to ongoing labor disputes with the Transmission Company of Nigeria, organized labor has ordered power sector employees to stop working as of tomorrow (Wednesday, August 17, 2022), and a strike that would last indefinitely might make Nigeria’s electricity supply situation worse (TCN).

On Tuesday, August 16, the TCN’s Abuja offices were invaded by members of the National Union of Electricity Employees (NUEE).

The disgruntled employees protested that the Federal Government of Nigeria had allegedly failed to pay the entitlement of former employees of the now-defunct Power Holding Company of Nigeria (PHCN) in December 2019.

This, they claimed, is a practice run for a strike that will last indefinitely and begin on August 17.

Joe Ajaero, the general secretary of NUEE, gave the employees instructions to ensure complete compliance in a circular headlined “call to action,” pledging to halt TCN operations throughout Nigeria due to its anti-masses activities.

Part of the circular read,

“You are hereby enjoined to mobilise immediately for serious picketing of TCN Headquarters and stations nationwide over the directive by the TCN Board that all PMs in acting capacity going to AGM must appear for a promotion interview.

“This action takes effect from Tuesday, August 16 2022 and total withdrawal of services commences on Wednesday, August 17 2022. Ensure full compliance in all the stations nationwide.”

On May 18, the managing director/chief executive officer, MD/CEO, received a 14-day ultimatum from the union.

The union threatened to stop working at the end of the deadline if its complaints were not rectified in the circular headlined  “Unresolved issues on the year 2021 promotion exercise and others,”

The union has finally announced its strike after two months.