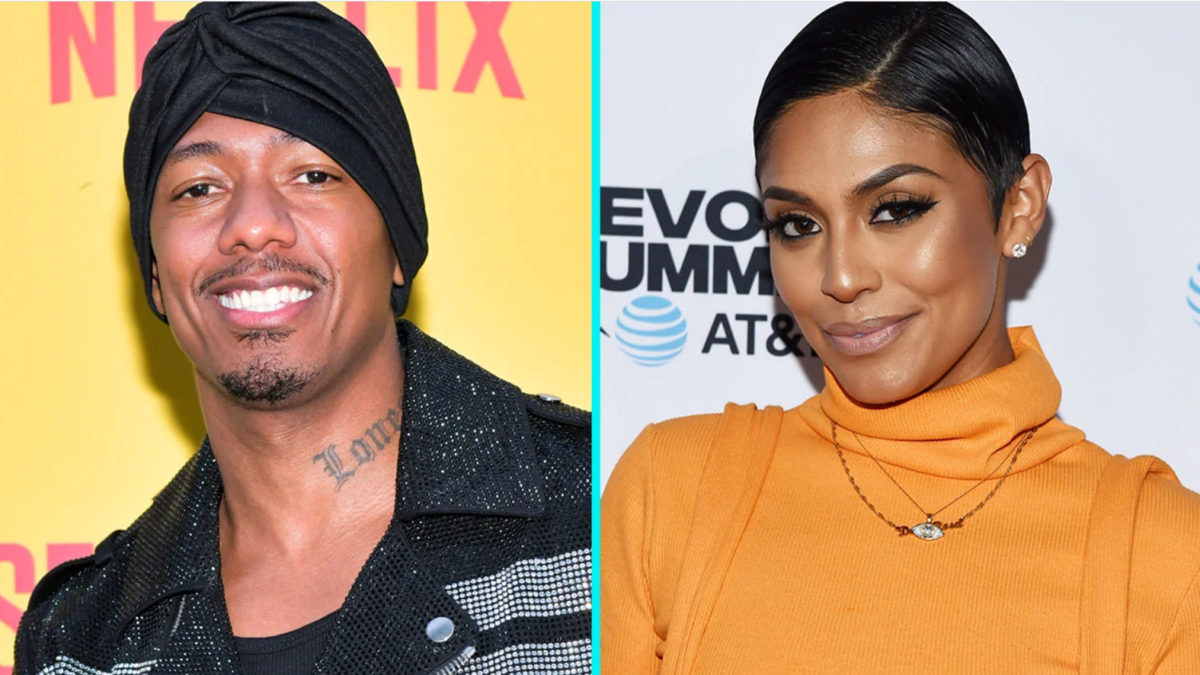 Abby De La Rosa and Cannon had welcomed twins in 2021.

Nick Cannon, an American actor and TV personality, is expecting his ninth kid.

The star is expecting his ninth kid with Abby De La Rosa, one of his baby moms.

Abby De La Rosa is due on October 25th, according to TMZ.

Abby De La Rosa has already revealed her pregnancy on her Instagram page.

“IM PREGNANT 🥰 Another set of twins?!” she wrote.

With ex Brittany Bell, he has a 4-year-old son Golden “Sagon” and a 1-year-old daughter Powerful Queen.

The actor announced in January 2022 that he and Bre Tiesi were expecting their seventh child.

After hosting a gender reveal party in California with Tiesi, he was fired.

Cannon and Tiesi were surrounded by pink and blue balloons with a small group of pals.

She previously collaborated with Cannon on his MTV show “Wild N Out.”

Toyin Abraham Is Expecting A Child