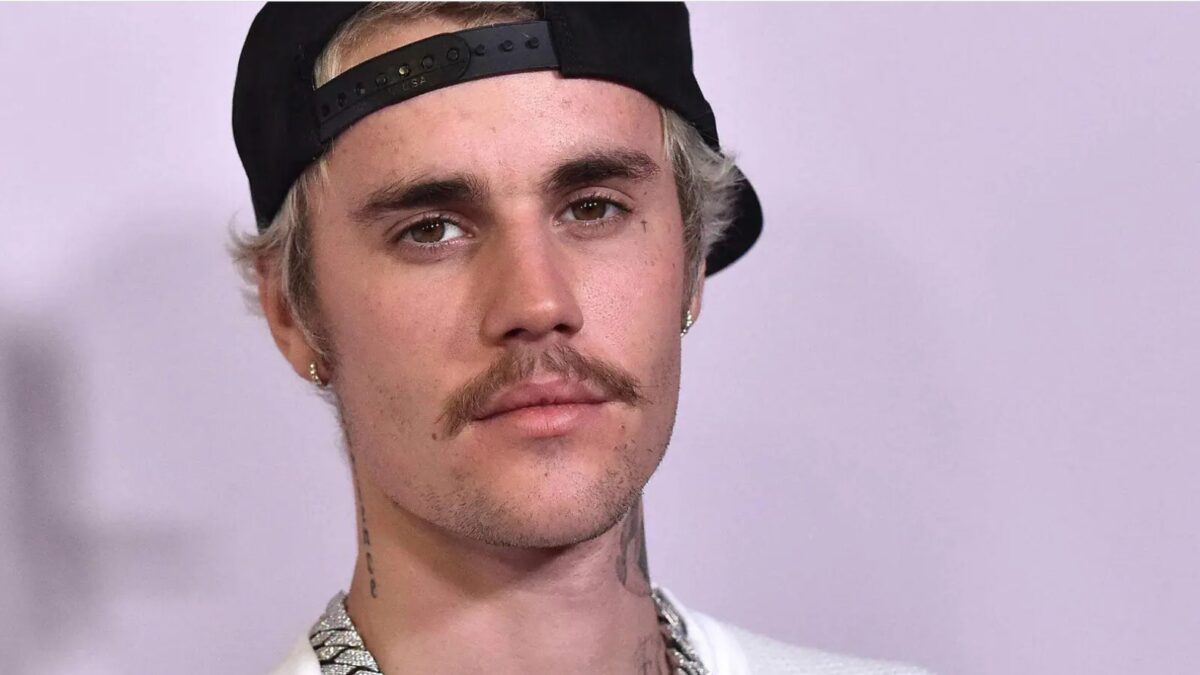 Justin previously told fans that he had been practising facial exercises to regain movement, but that it would still take time.

After Justin Bieber revealed he had been diagnosed with Ramsay Hunt syndrome, wife Hailey Bieber has taken to social media saying her husband is “getting better every single day.”

The 25-year-old model described his surprise diagnosis as a “really terrifying and strange circumstance” in an interview with Good Morning America, but said his condition was improving.

Ramsay Hunt syndrome (RHS) is one of 60 causes of facial palsy, or facial paralysis as it is termed in the United States, and is caused by viral reactivation.

After his Purpose tour dates were cancelled, Justin previously told fans that he had been practising facial exercises to regain movement, but that it would still take time.

“He’s doing fantastic,” Hailey added. He is improving on a daily basis. He’s doing a lot better now. Obviously, that was a really terrifying and strange thing to occur, but he is going to be completely well, and I am grateful for that, just from fans, friends, and family, the response has been phenomenal. Everyone has given their best wishes, suggestions, and guidance. It’s been really incredible.”

It comes after Hailey was brought to the hospital in March with “stroke-like symptoms” and later underwent cardiac surgery to correct a heart abnormality.

“I feel a lot better following that situation,” she remarked. I’m in good spirits. I had surgery to close the hole in my heart, and now I’m simply waiting for my body to mend and recuperate,” she said. “It was a little difficult for me to recuperate from the treatment, but I just gave myself the time I needed to be able to work out and feel normal again, if that makes sense.”

When Justin was 24 and Hailey was 21, the couple married in a private ceremony in New York in 2018.