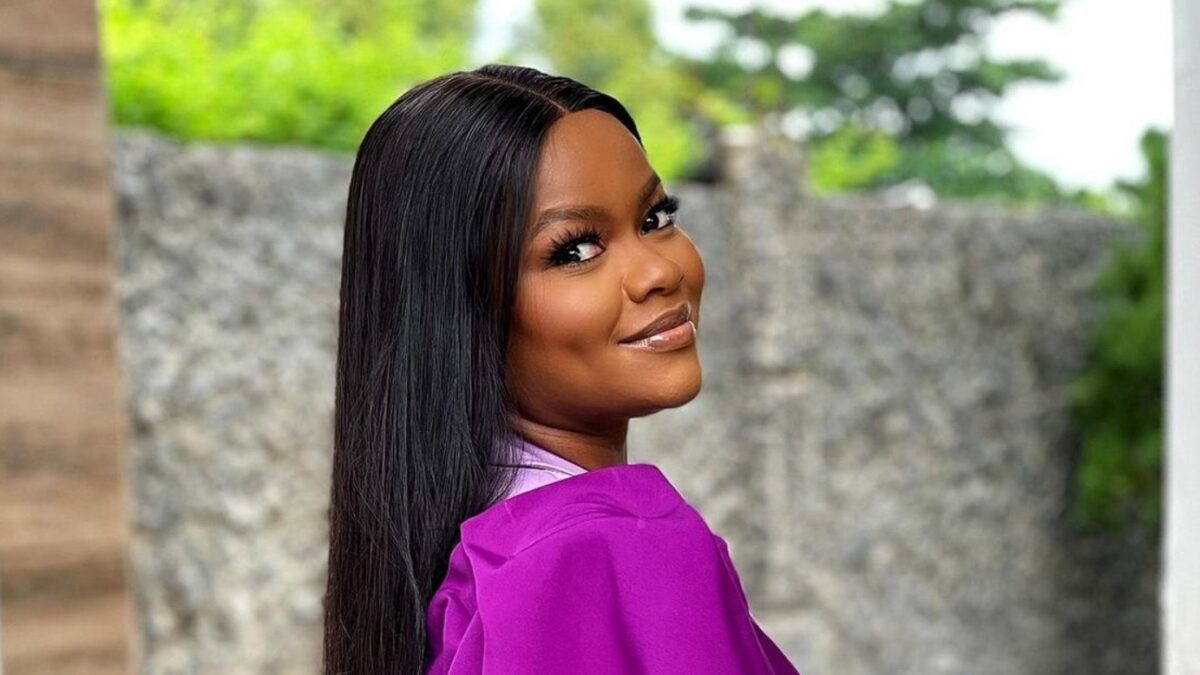 The cast of the upcoming Disney+ animated series ‘Kizazi Moto: Generation Fire’ has been revealed, and it includes Kehinde Bankole.

The production studio revealed new information of the anticipated 10-part Original anthology series on Wednesday at the current Annecy International Animation Film Festival, according to Variety.

Each video is scheduled to last around 10 minutes and was created by animators from Zimbabwe, Uganda, South Africa, Nigeria, Kenya, and Egypt. With themes centred on technological development, aliens, spirits, and monsters, it promises to be a tremendously exciting and unusual perspective on Africa.

Tendayi Nyeke and Anthony Silverston serve as supervising producers on the Disney+ Original, which is executive produced by Academy Award winner Peter Ramsey.