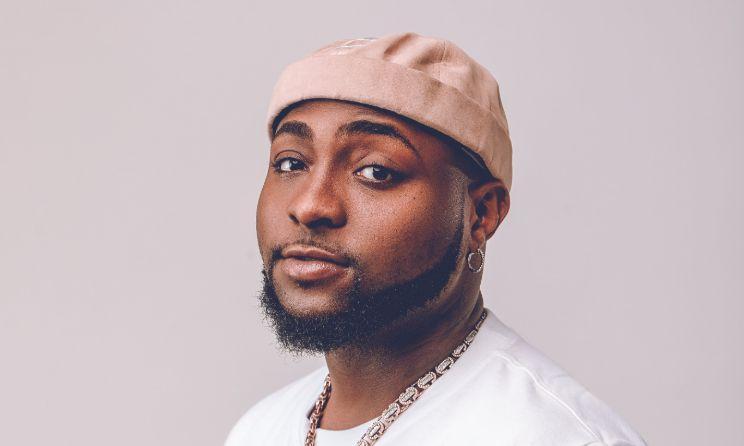 Davido set to drop a track with CKay and Focalistic.

Davido has announced the release date for his upcoming track, which will include CKay and Focalistic, on his Twitter account.

“In 2 days me, @ckay_yo and @FOCALISTIC drop the biggest club banga” Davido said in the tweet that has greatly raised anticipation.

Davido also said that his track with American DaBaby will be released a week after the release of his upcoming single. “Then a week later, myself and @DaBabyDaBaby launch the summer tune!” he tweeted.

‘Stand Strong,’ the first song from Davido’s next album, has already been published. The track was met with mixed reviews, and fans are looking forward to the follow-up single, which will provide more information about his upcoming album.

Davido has stated that his upcoming single would be a club anthem, and fans may expect pyrotechnics based on his past performances.

Tems Receives A 2nd US Platinum Plaque For “Wait For U”