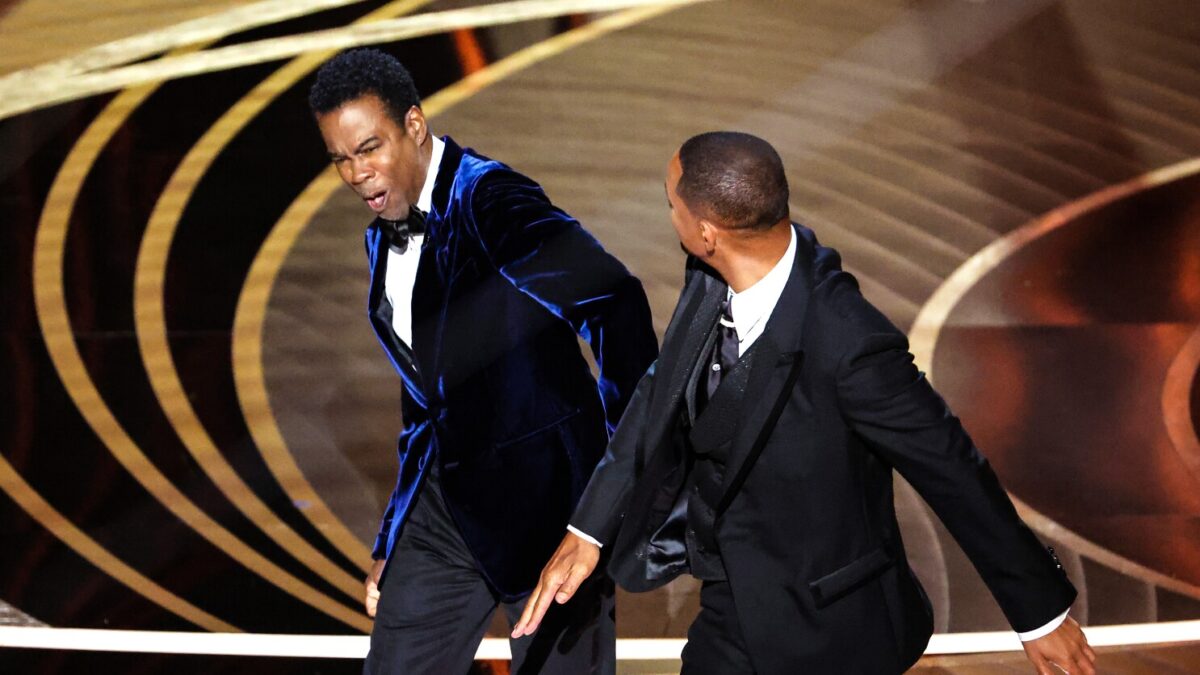 The executive board were to meet for the first time on April 18, 2022.

The meeting of the Academy’s board of governors to discuss disciplinary action against Will Smith after his iconic Oscars smack has been delayed.

According to Variety, the meeting, which had been scheduled for April 18, will now take place on Friday, April 8, as confirmed by an exclusive letter issued days after the actor resigned from the Academy.

The letter is signed by David Rubin, the Academy’s president:

I am calling a board meeting for this Friday morning, April 8, at 9:00 am PT, rather than the previously scheduled April 18 meeting, to address possible sanctions for Will Smith in response to his actions during the Oscars broadcast on March 27.

The April 18 date was set in accordance with California law and our Standards of Conduct because our agenda included possible suspension or expulsion of Mr. Smith from membership. We were required to provide Mr. Smith notice 15 days prior to the board meeting at which such action might be taken, and also give him the opportunity to provide the board a written statement no less than five days prior to that meeting.

Following Mr. Smith’s resignation of his Academy membership on Friday, April 1, suspension or expulsion are no longer a possibility and the legally prescribed timetable no longer applies. It is in the best interest of all involved for this to be handled in a timely fashion.

Thank you for arranging to assemble on Friday morning at 9:00 am PT. Zoom details will follow soon.

Recall that the actor abruptly resigned from the Academy, accompanied by an emotional apology in which he described his actions as “painful and inexcusable.”

Smith’s activities have had significant ramifications, particularly among production businesses. Sony, Apple TV, and Netflix, according to several media sites, have halted films involving the actor.

'Blood and Water' Season 3 Is In The Works