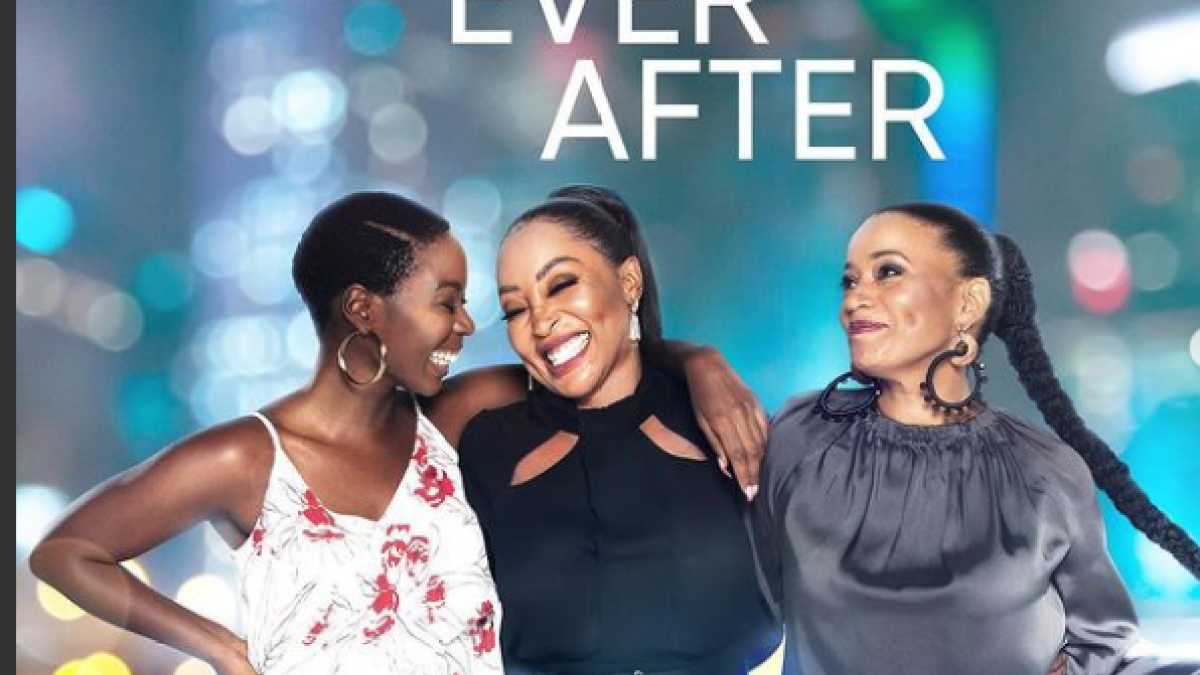 On November 10, 2021, the love drama will premiere on the streaming service.

The new Netflix romance ‘Happiness Ever After,’ produced by Bongiwe Selane and directed by Thabang Moleya, has launched a thrilling new trailer.

The film, which is a sequel to the 2016 box office success “Happiness Is A Four-Letter Word,” will premiere on Netflix South Africa on November 10 with an exciting cast and plotline promising yet another thrilling ride for romance fans.

The sequel to ‘Happiness Is A Four-Letter Word’ will take place five years after the first film and will focus on sisters and friendship.

The film follows three women – a trendy trophy housewife, a lawyer, and an art gallery owner – as they strive for happiness while maintaining their image of success and acceptability, based on a novel by Nozizwe Cynthia Jele.