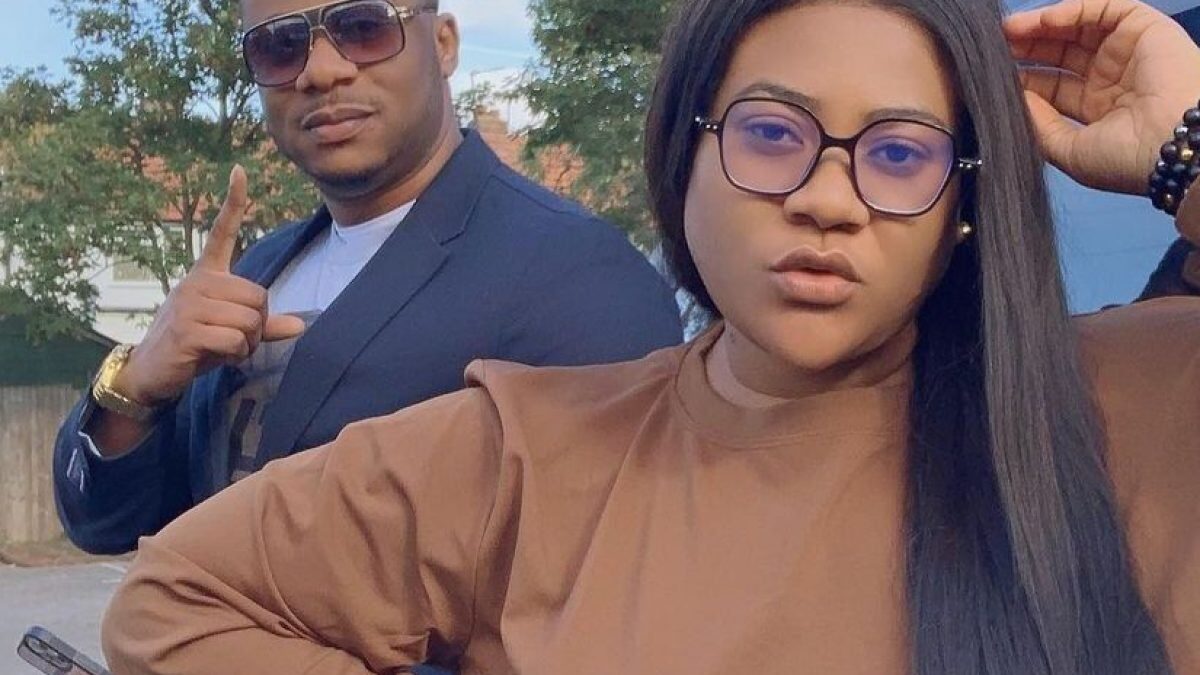 The actress is accused of having an extramarital romance with a married man.

Nkechi Blessing, a Nollywood actress According to reports, Sunday and her husband, Opeyemi Falegan, have divorced.

According to many sources, the marriage ended due to charges of adultery.

Falegan, the actress’s estranged husband, may have announced their divorce after going live on Instagram.

The politician stated in the live broadcast that he had a reputation to uphold and would never align himself with somebody who would tarnish his image.

Later, the actress denied being dumped in an Instagram Story post. She was the one who walked away from the marriage, according to her.

“The one wen I nor like na if you lie say you leave me. Nobody ever does…I simply take a walk and not say my side of the story cus really its not worth it. Say all you want to say but you see lie? We wear same trousers, na there you go vex me,” she wrote.

Blessing later went live on Instagram, where she mocked individuals who circulated rumours about her being a lesbian.

She subsequently sobbed as she swore for the blogger who spread rumours that she had cheated on her spouse.

She stated that she will curse the blogger for the next twenty-one days.

The actress originally declared her aspirations to marry in the year 2020.

“As regards marriage, of course, it will happen this year and plans are ongoing already. However, relocating is not in my plans because I still have a vibrant career in Nigeria,” she said.

She published images from her conventional wedding to the politician in 2021.