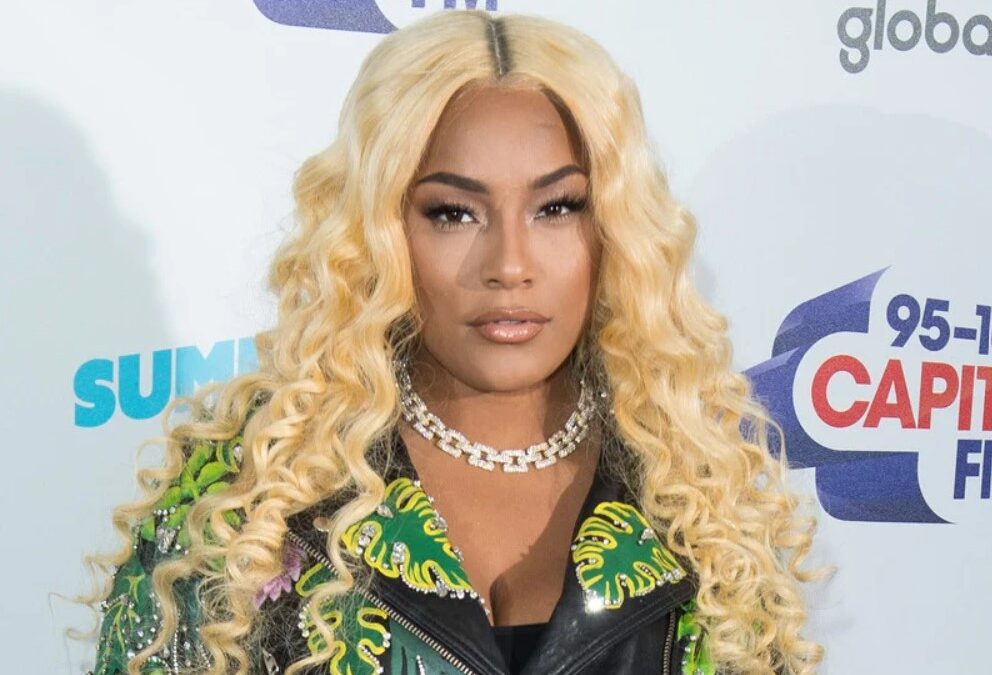 ‘Some things he said in the song are lies’ the Bristish Rapper said.

Stefflon Don, a British rapper, responded to Burna Boy’s popular song “Last Last,” which many people think is about their relationship and features her ex-boyfriend.

The music diva was questioned about how her relationship with the musician ended during a recent interview with TT Torrez.

“You just gonna drop it like that? TT we are not going to talk about it. We were together for two and a half years,” she said.

Stefflon Don said that some of the lyrics were falsehoods when questioned whether she felt Burna Boy had sold her out in the song.

“He something in it and I was like that is a lie.”

Late in 2020, after he was accused of betraying her, Burna Boy and Stefflon Don’s relationship hit a rough patch.

He was accused of having an affair with a woman named Jo Pearl while dating the British rapper.

It was stated by Jo Pearl that she spent two years dating the Afrobeats artist.

“Two years is such a long time for a person to be hidden,” she said in the video on Instagram.

“It has affected me in so many ways, and I can’t hold it anymore to protect people that wouldn’t protect me.”

The 23-year-old described how she met and fell in love with Burna Boy before he started dating Stefflon Don in two videos posted to her Instagram profile.

She says that roughly two years ago, Burna Boy messaged her on Instagram. It took her two weeks to respond since she was initially hesitant before being convinced by her friends.

They began conversing after she did it against her will. She was asked by Burna Boy to attend his pop-up concert in the UK, which was their first encounter.

Watch the full interview below:

‘If A Policeman Enters My Car And Tells Me To Drive, Then He Is A Kidnapper’ – Paul Okoye