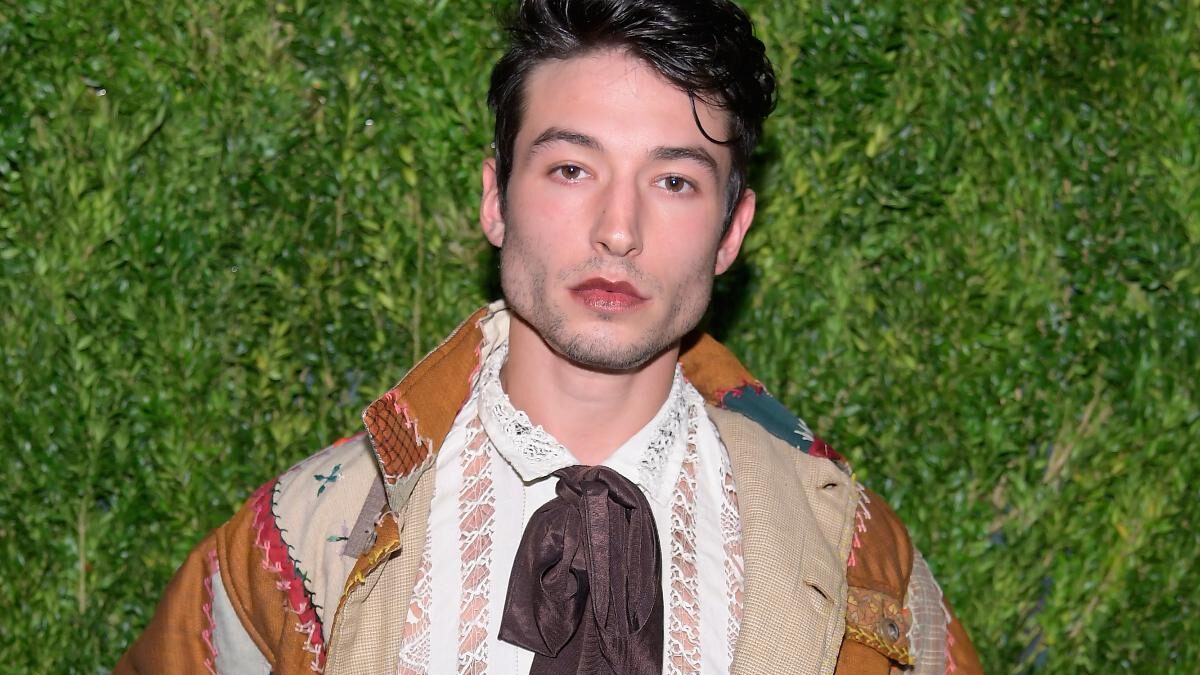 Miller became enraged with people singing karaoke at the Margarita Village pub in Hawaii on March 28.

Miller became enraged with people singing karaoke at the Margarita Village pub in Hawaii on March 28, according to reports. It was said that they grabbed  a microphone from a lady and also lunged at a man.

According to Rolling Stone, a day after Miller was detained and freed on $500 bond, a local couple filed a temporary restraining order against the actor, stating that they came into the couple’s home and intimidated the guy.

Miller “is renowned and rich; this makes access to firearms much simpler; as well as sending cronies to harass the petitioner,” according to the Hawaii couple’s petition for a temporary restraining order. The restraining order was granted, and the court will decide whether to extend it later this month.

According to a “reliable source,” officials agreed in an emergency meeting on March 30 to put a hold on any and all future Miller-related projects. After allegations of “regular meltdowns” on site, the launch of Miller’s DC spinoff The Flash, helmed by Andy Muschietti, was pushed back from November 4, 2022 to June 23, 2023.

Miller’s latest arrest comes after a series of public rants that have given executives pause. Despite no charges, claimed footage of the actor choking a lady at an Icelandic pub went viral on social media in April 2020. Miller was permitted to continue working on Fantastic Beasts: The Secrets of Dumbledore, another Warner Bros. mega-franchise film.

'Locke & Key' Season 3 Will Be The Final Season On Netflix