Home > News > ‘Aki and Pawpaw’ Remake Set To Be Released In December! 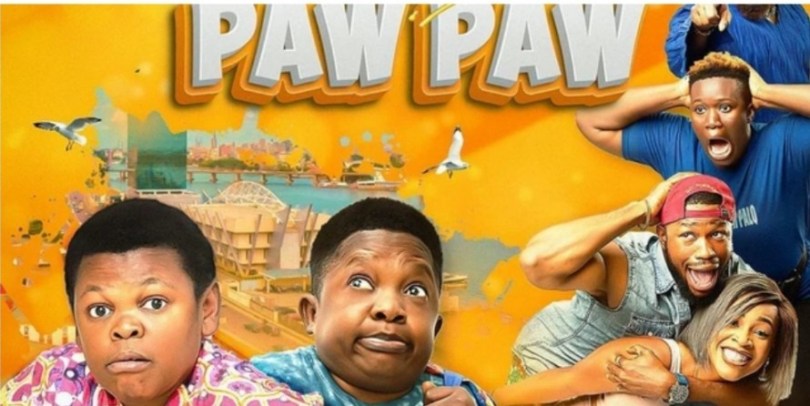 The comedy remake will be released in theaters in December 2021.

The theatrical release date for the anticipated ‘Aki and Pawpaw’ remake has been revealed by Play Network Studios and Filmone Entertainment.

The Biodun Stephen-directed comedy will follow two naughty brothers as they strive to make a living and, by chance, fall into the fame and fortune they’ve always desired thanks to social media. It’s set to be released on December 17, 2021.

Chinedu Ikedieze and Osita Iheme will reprise their roles as roguish brothers Aki and Pawpaw in the remake.

Chris Odeh, Mimi Bartels, and Agozie Agwu are the producers of ‘Aki and Pawpaw.’

Viola Davis To Release Memoir 'Finding Me' In 2022