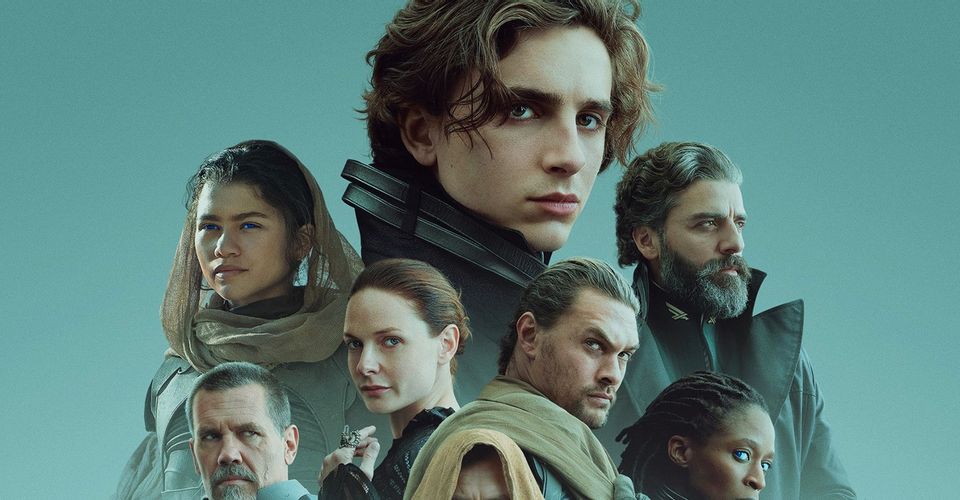 ‘Dune: Part Two’ has been officially greenlit, only days after the first installment of ‘Dune’ was released in theaters.

Dune: Part Two has been officially greenlit, only days after the first installment of Dune hit theaters and had a successful box office opening weekend. Dune, which was released simultaneously in theaters and on HBO Max, was Warner Bros.’ biggest opening weekend box office of 2021, grossing $40 million in the United States. As a result, the release date for Dune: Part Two has been planned for October 20, 2023, approximately two years after the release of its predecessor.

With director/writer Denis Villeneuve stating that the studio was “100% behind the project,” the announcement of Dune: Part Two should come as no surprise. Villeneuve, in fact, appears to be hard at work already, having begun scripting Dune: Part Two months before the film was even greenlit.

On writing the sequel, Villeneuve said:

“I’m writing [Part Two] now, and I feel like I’m eight years old again. That’s very uncommon for me. It’s the first time I’ve experienced it where I’m watching one of my movies, and I have a moment of deep gratitude, of deep joy, and I say, ‘Thank you, life, for having allowed me to bring that to the screen.’ [laughs] I don’t know how other people will feel about it. But me? Denis Villeneuve when he was 14 years old? Thank you.”

The first installment of the Dune series focused on Timothée Chalamet’s Paul Atreides, but Dune: Part Two will focus on Zendaya’s Chani. The film Dune is the second adaptation of Frank Herbert’s classic novel of the same name.

The film industry’s stormy impacts of COVID-19, Warner Bros.’ co-release strategy on HBO Max, and shifting audience viewing patterns had placed doubt on Dune’s commercial prospects. While some may have questioned the film’s financial viability, Villeneuve was unfazed by the franchise’s uncertain future.

Although 2023 is still a long way off, the placeholder dates provide some insight into the film release landscape. In October 2023, Sony and Marvel have announced an untitled film that will be released on October 6th, as well as a new Exorcist film from Universal Pictures. While Dune: Part Two is still two years away, it will be interesting to watch if any of these release dates shift as a result of this new information.

'Aki and Pawpaw' Remake Set To Be Released In December!