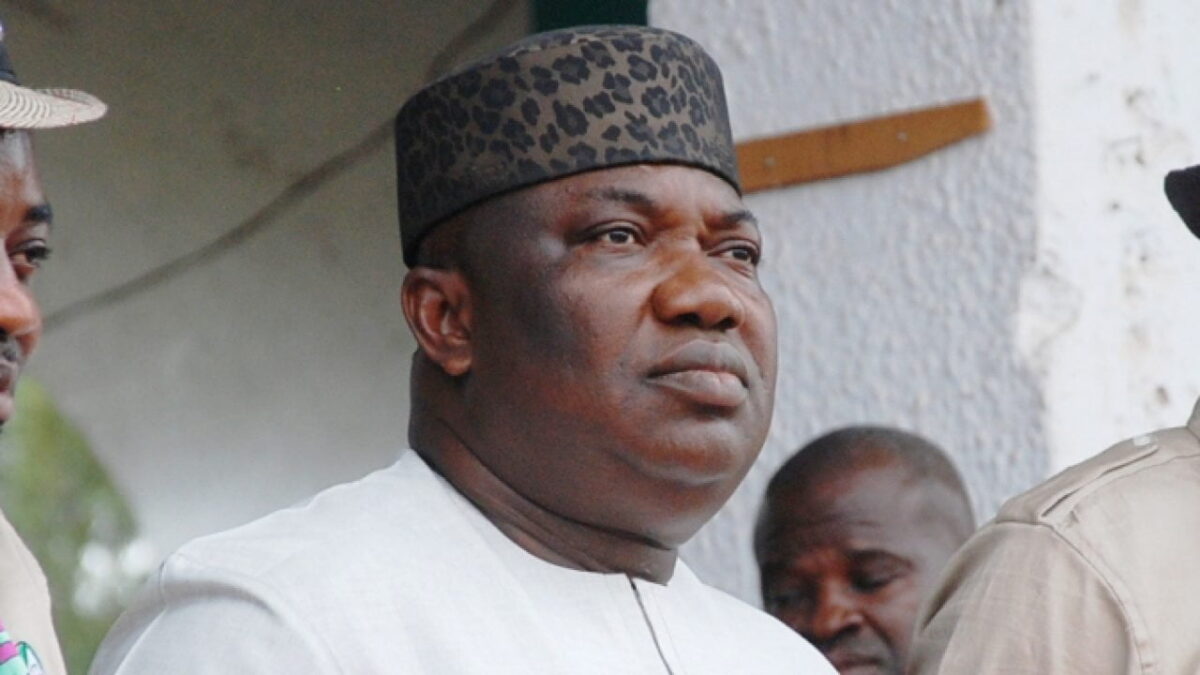 With effect from May 9, the NUT demanded that primary school teachers in the state not resume for the third term of the 2021/22 academic year unless its members are paid the N30,000 National Minimum Wage.

Since Monday, public primary schools in Enugu state, South-east Nigeria, have been closed due to a teachers’ indefinite strike over the state government’s failure to pay the N30,000 minimum salary.

After a meeting on April 6, the State Wing Executive Council (SWEC) of the Nigeria Union of Teachers (NUT) Enugu State chapter announced the strike.

Primary school teachers in Enugu have been told not to return for the third term of the 2021/22 academic session until the N30,000 National Minimum Wage is given to its members, according to SWEC Enugu.

According to reports, some students who were unaware of the situation went to school, but then returned home when they saw teachers were missing from their local schools.

In January, teachers staged a three-day walkout to push the state administration to pay them the increased minimum salary.

In sympathy with the teachers, the Nigerian Labour Congress (NLC) joined the strike.

Instead of negotiating with the workers, the government filed a lawsuit against the union’s leadership in Enugu’s National Industrial Court (NIC).

In an originating summons with number NICN/EN/01/2022, the Enugu State Government urged the court to prevent the state’s NUT, led by Theophilus Odo, from going on strike, claiming that the teachers were vital workers.

The government, on the other hand, lost the case because the NIC found that the teachers were not “vital duty personnel,” as the administration claimed.

The NIC dismissed the lawsuit, accusing the state of discriminating against primary school teachers.

In an interlocutory injunction, the NIC, presided over by Oluwakayode Arowosegbe, barred the teachers from engaging in any form of industrial action awaiting the outcome of the substantive matter and ordered an expeditious hearing.

He also told the state government to re-negotiate with the teachers, calling it unjust for the Claimant to pay some state workers the minimum wage beginning in February 2020 while refusing to pay teachers the same.

The judge stated that the state could not prevent teachers from using industrial action to air their grievances.

“The court, in its judgement delivered on Tuesday, March 8, 2022, held that the Primary School teachers in Enugu State do not fall within the categories of workers who provide essential services, hence they can embark on strike and other lawful means to press home their demands.”