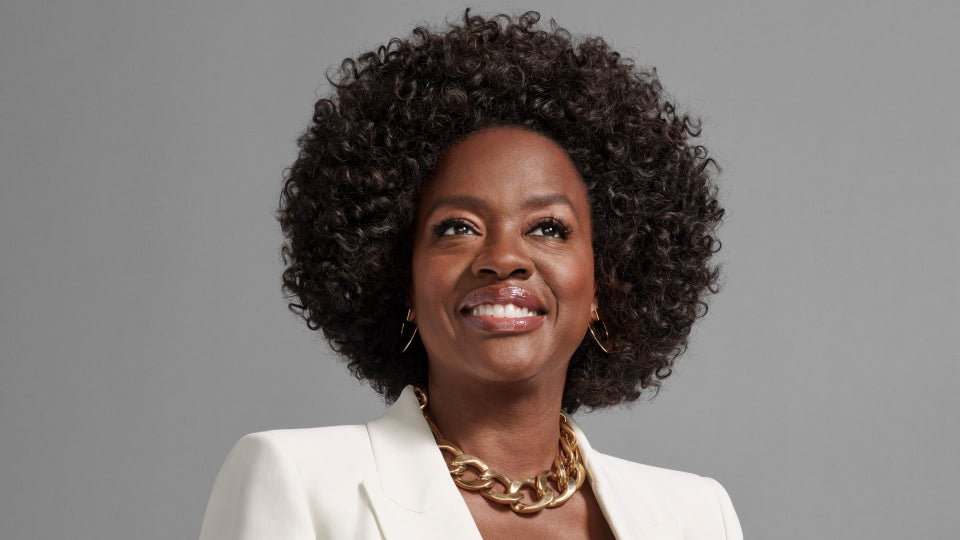 Davis’ journey from humble beginnings to Hollywood stardom will be recounted in her memoir.

Viola Davis, star of ‘How To Get Away With Murder,’ is adding authorship to her portfolio.

The American actress has revealed the cover of her memoir ‘Finding Me,’ which will be released on April 26, 2022.

According to rumors, the 55-year-old Academy Award winner’s memoir will cover her journey from a humble beginning in Rhode Island to become one of Hollywood’s most sought-after actresses with several prestigious honors.

Unveiling the cover, Davis wrote on Instagram: “My Life. My story. My words. I’m so excited to share the cover of my book, FINDING ME! Thank you @oprahdaily for sharing this milestone with me. I can’t wait to share with all of you! Available to preorder now (link in bio) and in bookstores 04.26.2022.”

Speaking on the book, Harper Collins, the book’s publisher said in a statement: ” ‘Finding Me’ is Viola Davis’ story, in her own words, and spans her incredible, inspiring life, from her coming-of-age in Rhode Island to her present day.

“Hers is a story of overcoming, a true hero’s journey. Deeply personal, brutally honest, and riveting, Finding Me is a timeless and spellbinding memoir that will capture hearts and minds around the globe,” he continued. “Viola overcame an impoverished upbringing in Rhode Island living in apartments that were lonely, condemned and rat-infested.”

Ruth, an ex-convict, is the protagonist of the new film, which is based on the 2009 British television limited series ‘Unforgiven.’ After serving a 20-year term for the murder of a cop, he was released. Ruth attempts to rebuild her life by reuniting with her family.

'Aki and Pawpaw' Remake Set To Be Released In December!