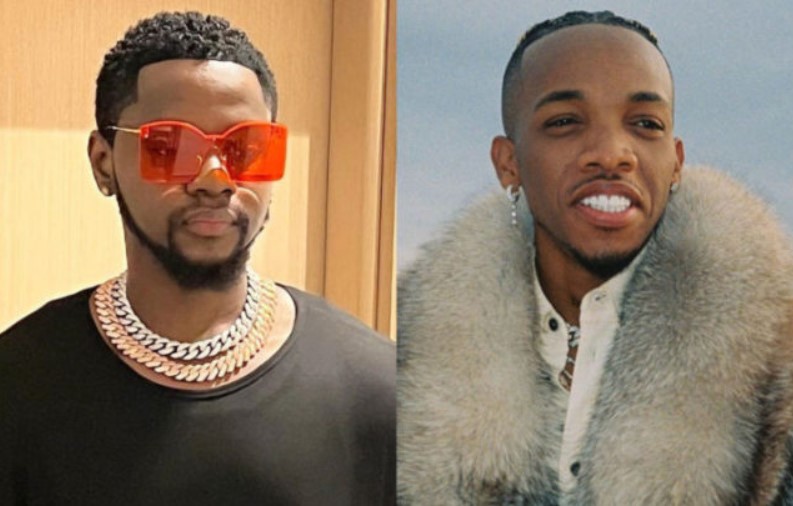 The most-searched song on Google is “Buga,” by Tekno and Kizz Daniel.

The most popular song on Google in the first half of 2022 is “Buga” by Kizz Daniel.

‘Buga’ has become the most popular song in the nation in the first half of 2022 and has received enormous economic success. Both younger and older audiences have receptive ears for the song, and it has gained local and worldwide recognition.

In just three months after its debut on May 3, 2022, “Buga” managed to overtake all other songs as the most played song in Nigeria. It’s ranking as Nigeria’s most-googled song in the first half of 2022 demonstrates its vast appeal and serves as irrefutable evidence of its standing.

The top ten list also includes other well-liked 2022 releases; Ruger and Kizz Daniel are the only musicians to have two songs on the list.

In the first half of 2022, these were Nigeria’s top ten most-googled songs: