Home > News > How Hon. Ezugwu made me realise my dream of becoming a medical doctor- Dr Okwudilichi 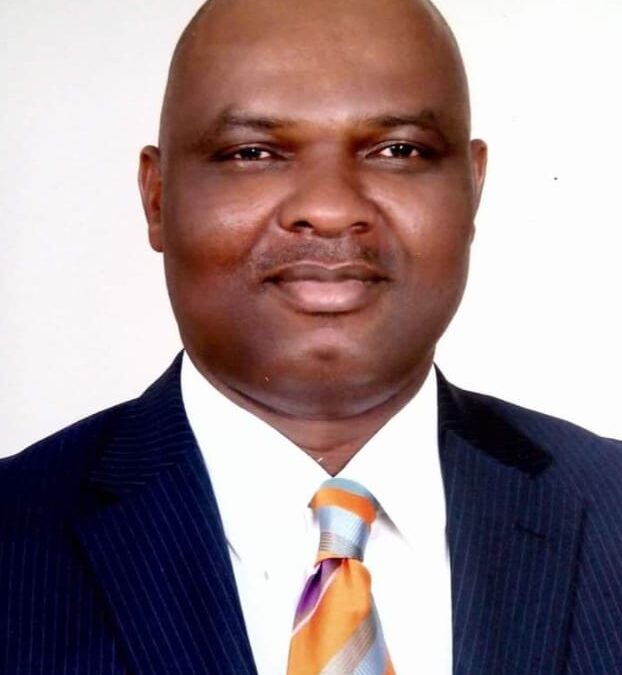