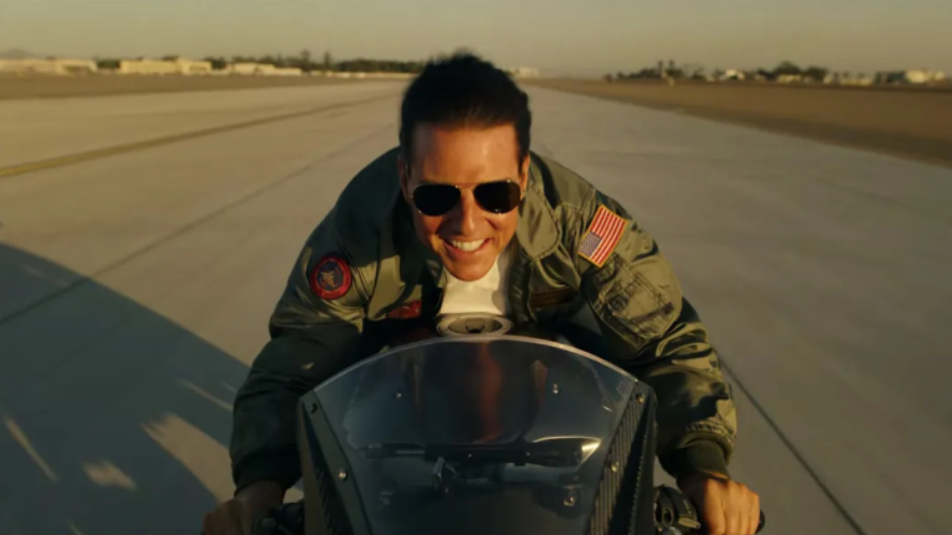 Christopher McQuarrie, the director of “Mission Impossible 7,” has revealed a fresh BTS image from the follow-up in honor of Tom Cruise’s 60th birthday.

Tom Cruise, reprising his role as the beloved Ethan Hunt character, can be seen hanging from a soaring jet in the new teaser image released on July 3.

The newest installment of the franchise, “Mission Impossible: Dead Reckoning,” will have a July 2023 and June 2024 theatrical release date and include a star-studded ensemble that includes Simon Pegg, Vanessa Kirby, Ving Rhames, and Rebecca, all of whom are reprising their roles.

Pom Klementieff and Hayley Atwell, both members of the Marvel Cinematic Universe, as well as Mark Gatiss (Sherlock) and Indira Varma are new additions to the “Dead Reckoning” chapter (Game of Thrones).

Christopher McQuarrie, who oversaw the creation of the first two installments (in 2015 and 2018, respectively), is back at the helm for “Dead Reckoning.”